"For many years, many people think that I deserved it. I do not. I have kept my mind very busy, working on the interaction with the audience that goes to my theater. My greatest satisfaction is the communication with my similars, the recognition of people, that amazes me. The other day I was passing along the street when a sweeper said to the other: Look, he is Nicolas Dorr, one of the greatest Cuban playwrights. He took off his glove to shake my hand. The same happens with the bus drivers. And all this is due to the diffusion that has been made of our work, which does not happen in other countries, because I know important playwrights practically ignored by their fellow citizens.

The awards are very complex issues. Most of the time they do not please everyone and many injustices have been committed , since Greek times when the great Euripides won the last place in the competition for his masterpiece "Medea." Sometimes they accomplish ostentatious recognitions, in others tendentious inattentions; forgetfulness, postponement. In this case, in the beginning, the first national theater awards were very fair and thoughtful. So it is better to wait for a jury to consider you worthy of being honored. And sharing it is a good thing, because it forward the acknowledgment of those who wait for it; it is been liable with ourselves.

I have always rejoiced with other’s successes. I belong to the sixties when there was a very beautiful national holiday in Cuba, and we were glad about the triumph of others because we considered it as ours, as part of the growing revolutionary culture. It was a beautiful time when we all attended the premiere of others, and I have kept that mentality that was forged in my childhood. Sharing an award, far from creating a difference, causes me the desire of being both flattered.

It is also very pleasant to know that the jury of the National Theater Award has been integrated by fellows of long battles like Mario Balmaseda, Yoni Amman, Carlos Perez, Rene Fernandez; and presided by Rosa Fornes, my favorite actress and the greatest in Cuba nowadays, for whom I have written four plays, -and a fifth one I am not sure she can perfom because she has now stage fears- she has been able to totally dominate the comedy and tragic nature in an organic and shocking way, like she did with my work "Confesion en el barrio Chino”.  I find outrageous, and I mentioned it at the press conference, that  today a publication about  Cuban actresses is made, and they forgot her.Very unfortunate things happening in our world ...

Because I do not know who invented the name or rating. He should be punished: there is not very new or very old. There are theater authors, like have always been. I premiered my first work when I was fourteen. I could have been super new. No one in Cuba and, between parentheses, or the world, had done something like that. I was an author like others. Why do we have now those differences?, that provoke pedantic attitudes for those who do not participate. The young author should enter the theater with great humility, knowing and recognizing what other playwrights have done before, trying to talk to them, to contact them, because there is nothing better than learning in order to deny later. That has been the emblem, the generational dialogue, created from the very beginning of victory. How something so important can be lost?

I am very happy to form part of the first dramaturgic generation of the Revolution: Manuel Reguera Saumel, Jose Triana, Abelardo Estorino Hector Quintero, Jose Brene, Anton Arrufat... Two of them, when the awards were established, were no longer in Cuba. Brene, now deceased. I had not received it, because Anton, Abelardo, and Hector were granted,  the Literature, the Theatre, or both. The essential is that we left our print, each one different and with the same significance. The works with which we presented ourselves to the world are considered classics for the critics, and that honor us much: Reguera Saumel, "Ana en el Traspatio"; Arrufat, "El vivo al pollo"; Triana, "Medea en el espejo"; Abelardo, "El robo del cochino"; Brene, "Santa Camila de La Habana Vieja"; Hector, "Contigo Pan y Cebolla”, and in my case "Las Pericas". We were a very attached group.They were already men, very condescending to me that I was a kid. They gave me their friendship and support, and made ??me feel like one of them, they will always have my gratitude, these greats of the Cuban scene.

By the end of the sixties I heard of the Playwriting Workshop with Osvaldo Dragum. He had already premiered two works in the Harlequin Hall, thanks to Vigon, who in his Mondays of Cuban Theater, took  to the stage "Las Pericas" and "El Palacio de los Cartones. "In the seminar I found other young authors who were giving their first steps as Gerardo Fulleda Leon,- with whom I share this award now- , Jose Millan, Eugenio Hernandez Espinosa, Mario Balmaseda, who is author of a play. Living legend actors attended, as Gina Cabrera, Veronica Lynn, Alejandro Lugo. Dragum encouraged us to write ideas he gave us, and we changed them and transformed them for small plays. Thus my third book was born " La esquina de los concejales,"selected as one of the best three titles of the Seminar.

And the great joy of the Seminar was the appearance of Jose Brene, which was the oldest of all students. He was almost almost forty and his origin was of a sailor merchant, with a tremendous intuition to sponge the human personality and character. He created two great characters for that work, Camila and Nico. The seminar strengthened me on my way to the dramatic theater, and to the writing. Because my mother wanted me to be an actor. Maybe that is the reason why I'm still the youngest author in the Cuban theater, but I really swear I want that someone else comes, as those thirteen year geniuses out there. I want to be released from  this historical responsibility.

Today young people do not come to us, and as I do not know where are they, I can not find them. If you ask me for advise, I think it is wise to be in all stages, see all the cuban and foreigners authors, go from a theater to another, absorve everything, to feed yourself, to deny. It is like painters do not come to the galleries, my god....

But I do not want you to write anyhting of this in the interview. This is just bewteen us.Now I'm going to answer all you want to know. Let me see if the coffee is ready or not. If not, you will not come back to my home ... " 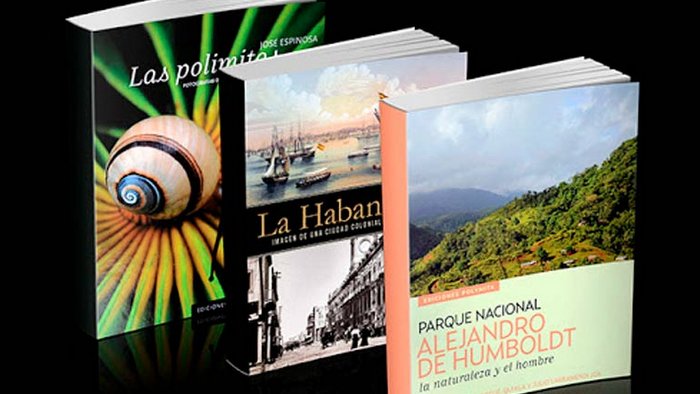 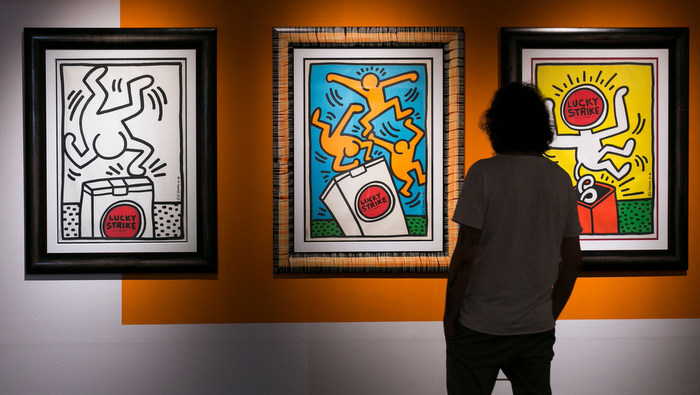