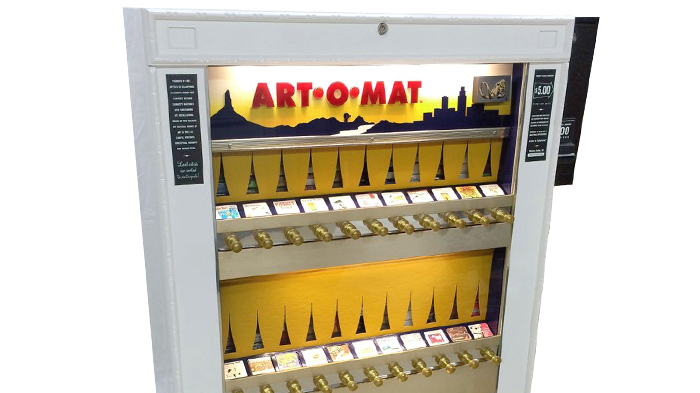 Art-o-mat: The black sheep of the vending is reconverted

Within the ancient and varied family tree of vending machines, known as vending, no branch has undergone a transformation as beneficial as that which was born in 1926 in the US city of Philadelphia for the marketing of cigarettes.

The story began in June 1997, when in an exhibition that Clark Whittington held in a cafeteria in Winston-Salem, North Carolina, famous for the production of tobacco, the artist decided to include one of those artifacts intervened in order to, instead of dispensing the harmful packs, offer the potential consumer black and white photographs made by him.

Such was the success of the device that he named Art-o-mat, that the owner of the store asked him not to remove it once the exhibition was over. In order to maintain the availability of works and also not to awaken jealousy of their colleagues, were invited then to participate other creators of the area. 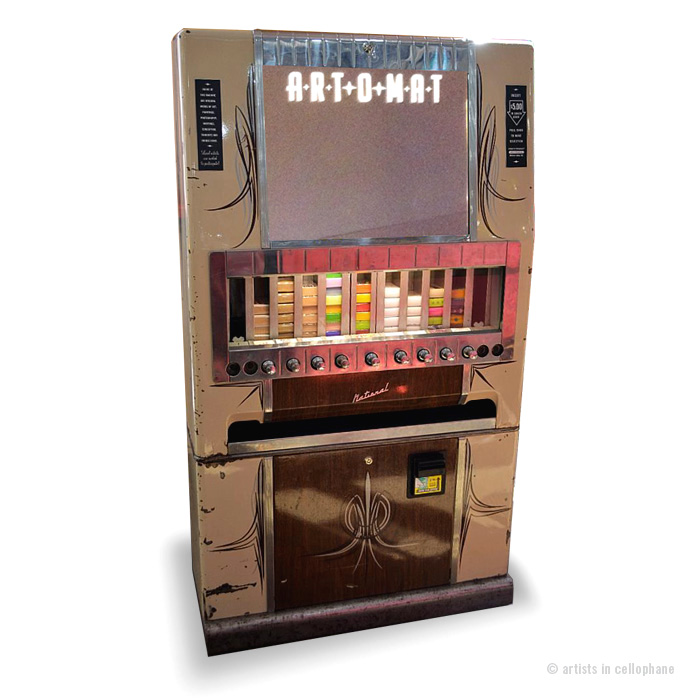 That was the genesis of the Association of Cellophane Artists (AIC, for its acronym in English), an organization that currently has about half a thousand members, regardless of their category, style, or mode of expression; only that they provide original pieces in tune with the requirements of measurements, weight and wrapping admitted by the machines and by the marketing rules of this group.

More than a hundred of such devices of very different design have been distributed throughout the United States, England and Australia; as in other countries where anti-smoking laws have restricted their use and with it the usefulness of the function for which they were originally conceived.

Being known in scenarios that are often inaccessible to such creators, such as universities or cultural institutions in the category of the Whitney Museum of American Art or the Center for Visual Arts in Dayton, Ohio, is, above the profits, what motivates them to participate in this initiative, since they only receive half of the small price of five dollars with which their small sculptures, watercolors, photographs and costume jewelers are commercialized. 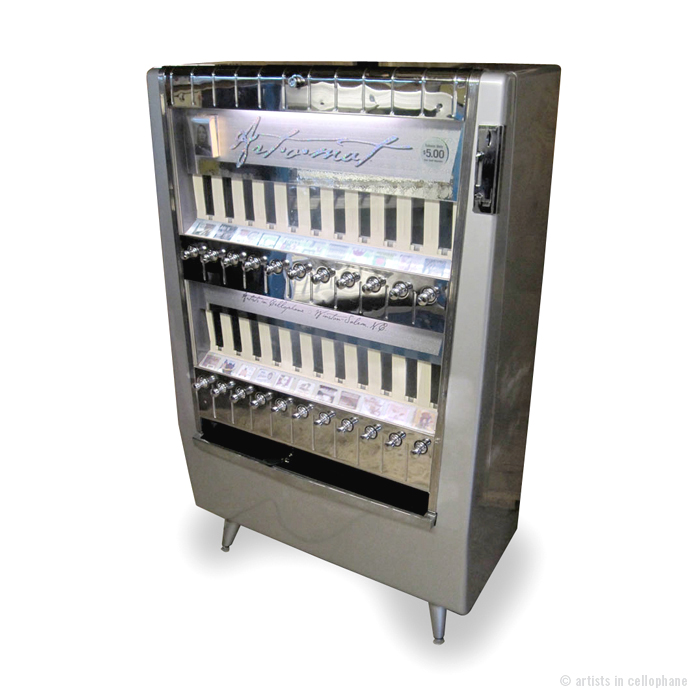 For the consumer, Art-o-.mat is the opportunity to acquire an original work at very low cost and, even, to request a collection of them online, without it meaning a large outlay. But it is, above all, the occasion to operate one of those machines not because of the deadly addiction, but to satisfy a need as high as that to which the pioneers responded, invented by Heraclitus in the first century BC, holy water in the Temples of Thebes and Upper Egypt.

Previous publication The 2019 edition of Art Basel attracted a truly global audience Next publication Revealing looks: a tribute to Che on his 91st birthday 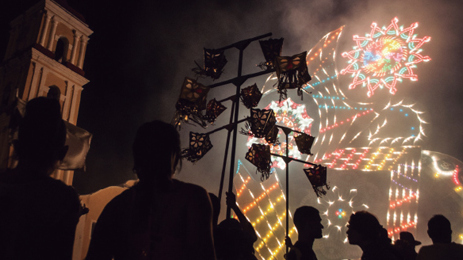