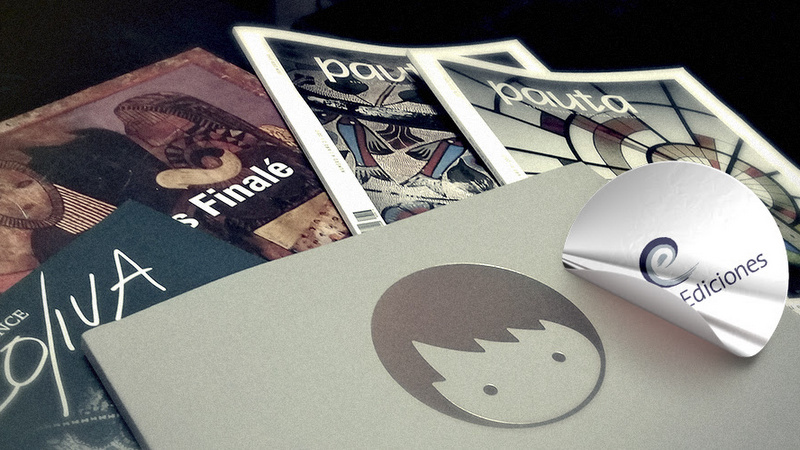 Collage Ediciones, an initiative created in 2013 to perpetuate the memory of the Fondo Cubano de Bienes Culturales (Cuban Fund of Cultural Assets,) consists of an editorial production that covers four fundamental thematic lines: plastic arts, crafts, design, and specialized criticism. Despite its short life since its foundation, it already has a considerable catalog of texts that have made it a source to be considered on account of its conceptual quality, content and design.

This label also accompanies the holding of the «Post-it. Arte Cubano Contemporáneo» event, organized by the FCBC (Cuban Fund of Cultural Assets.) It has advanced the participation of young creators in the three editions of the event, and has been the platform for launching the first catalogs for artists Lisandra Ramírez and Adislen Reyes, winners of the first prize of Post-it 1 and 2.

During 2017, this editorial label was inserted in the Iberian-American publishing circuit since its participation in the International Book Fair of Guadalajara.

When an exhibition yields a book, the catalog becomes a work. That is precisely the interest of Collage Ediciones: to produce thinking books that transcend their quality and concept.