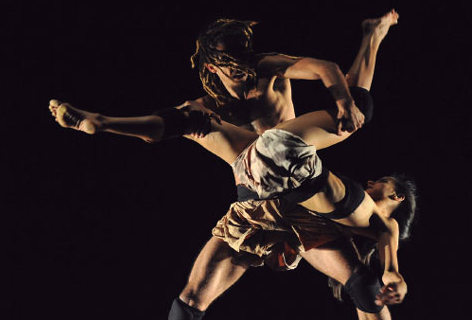 The current Cuban art scene, in which great dance companies and leading figures stand out, has been enriched since September of last year with the emergence of OtroLado, a group made up of Norge Cedeño Raffo (choreographer and dancer), Thais Suárez Fernández and Niosbel Osmar González Rubio (dancers).”

“Our project tries to integrate all the artistic manifestations in its staging. We want to create and grow through a process of recycling information and new production as we experiment. When the idea of the company arose, we thought of it as a nucleus of creation open to collaboration with independent companies and artists,” says its director, Norge Cedeño Raffo.

And it is that OtroLado aims to go beyond mere dance, create an association between artists of various disciplines. Its name precisely originates from that idea, because they totally reject a fixed nucleus and a predetermined aesthetics (or poetics).

Previous publication Filming with Art: The unexpected death of Paul Walker Next publication Carnival is denunciation and humor