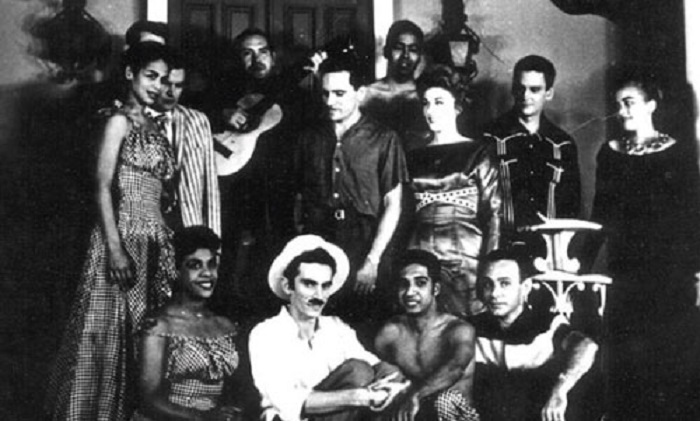 Every national theater tradition has its own mythical productions, in which it matters both the true facts that surrounded its work process, premiere and subsequent performances, as well as the various anecdotes that can never be proven, but which many take for granted and remain in the imaginary and in the testimonies for the future. And the staging of Electra Garrigó, by Virgilio Piñera, premiered on October 23, 1948 in the theater of the Valdés Rodríguez School by Agrupación Teatral Prometeo (Theater Group,) under the direction of Francisco Morín, is indisputably one of them.

Written in 1941, Electra Garrigó had to wait seven years to be released. And in that year, only one single performance was given apart from the premiere. It was necessary to wait a full decade, until 1958, and after that until 1960, already in the middle of the Revolution, so that a larger audience could enjoy it: this time with another cast, although directed by Morín himself with his Prometeo Group. It was then when its merits started to be appreciated in their fair magnitude, so then it became a classic of Cuban playwriting of all times.