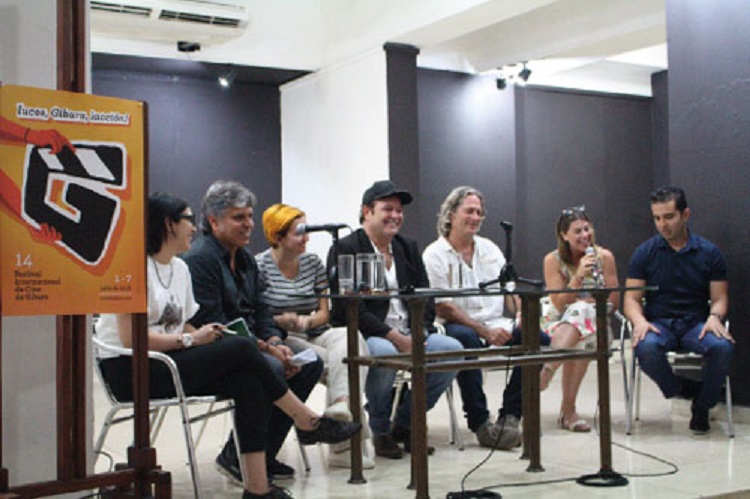 The Festival grows and so does Gibara

«Humberto would be happy. Everyone wants to come to Gibara. This shows that we have managed a Festival like the one we dream of doing», said Jorge Perugorría, who assumed command of the event in 2015 after the death of its founder: the legendary and beloved director Humberto Solás.

«Our first words, at the press conference of the International Film Festival of Gibara, are for the families of Gibara and Holguín who lost their loved ones in the aviation accident. To get to this edition, Gibara has had to overcome misfortunes that have included atmospheric phenomena that have destroyed it.

»Today every change in the restoration of the Villa Blanca has made it better and superior in all respects in comparison to the years of the foundation of the festival. The city looks beautiful to us, and is extensively visited by tourists. It is something that its inhabitants deserve, that their people have achieved with the defense of their heritage.

»I know that the future holds a splendid future for Gibara, as Humberto always wanted: the Trinidad of Holguín. This festival will always be a permanent tribute to his legacy, just now ten years after his departure».