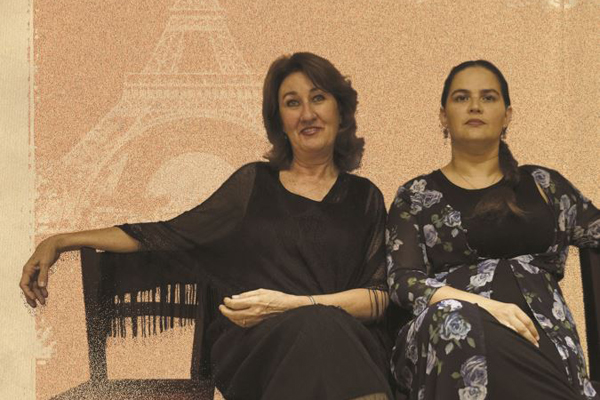 The Habana- París album: a stop along the way

The CD Habana-París, by the Ondina duet (Ojalá, 2017), is a production whose aesthetic scope reaches far beyond an excellent offering of chamber music. With more than twenty years of continuous hard work, the Dúo Ondina, formed by flautist Niurka González Núñez and pianist María del Henar Navarro, has managed to mold, in this record project, a sound landscape that reminds us of the original value of the beauty of music for the human being.

Niurka Gonzalez’s background in the French flute school accounts heavily for her decision to feature the French masters from the early twentieth century in some pieces of the CD. The said pieces reflect the breath of an era foreign to the current transitions of our time: pretexts that allow stripping music of the purely spiritual foundation that makes it a supreme artistic expression. Cuban Roberto Ondina is a highly praised figure by specialized critics.  This duet that is named after him is a living monument that honors him from the height of his legacy.