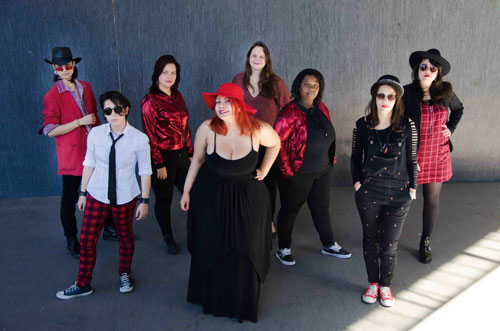 When you arrive in Quito, a lush landscape that mixes the Andes with its volcanoes greets you and soon you notice that the high altitude causes a kind of pressure in the air.  After getting used to it, walking around the city, you find art everywhere, urban art and the exuberant Casa de la Cultura Ecuatoriana (Ecuadorian Culture House.)  And it is exactly in this half point of the world, with the solar energy of the Ecuadorian line, that producer Carlos Patricio Recalde, together with a group of producers and artists, have been organizing the Quito Blues festival for twelve years.

They were very intense days, of many cultural exchanges, in a very diverse event, which in addition to music gathered photographic exhibitions, dance, urban graffiti, poetry, among other artistic expressions.  A great celebration and an opportunity to learn a little about the blues scene of each country, which shows a growing Latin American scene, which includes mixing Latin rhythms with blues, providing a language with its own accent.