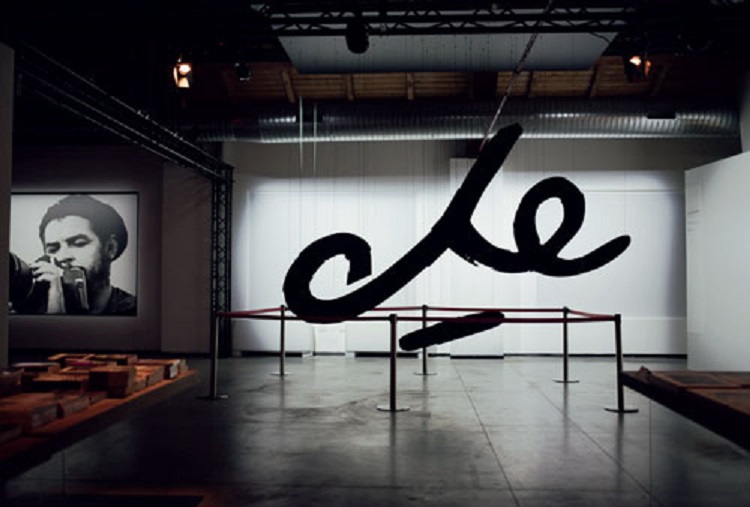 On occasion of the 50th anniversary of the death of an iconic figure of the 20th century, the Fábrica del Vapor en Milán was, from December 2017 to April 2018, the site of a very unique exhibition dedicated to Ernesto Che Guevara.

The objective was to offer the European spectator an interpretation key for an approach to an idealized figure, known for 50 years through stories learned by mediation, in order to save the figure of Che through pop iconography, provided through posters and T-shirts, and reinstate it to a more complex, human and historical position.

Only time will tell how much and how his legend will be remembered. What matters is that with the passing of years, instead of coming to simplification, his figure is being probed even in its most profound and simple aspects, which help to perceive him as a man, as a person with his own fears, thus making us feel less lonely in our fights, whether small or big. 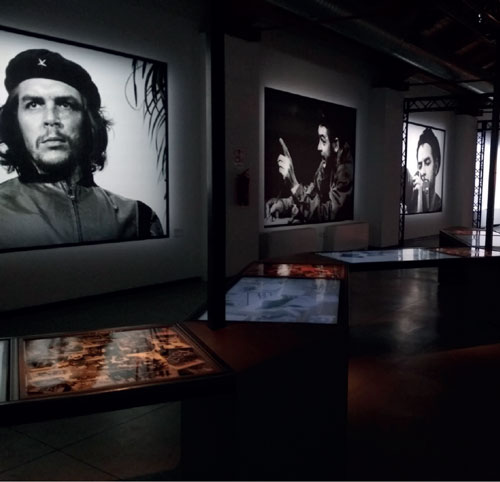 Next publication The Coffee Racer Culture