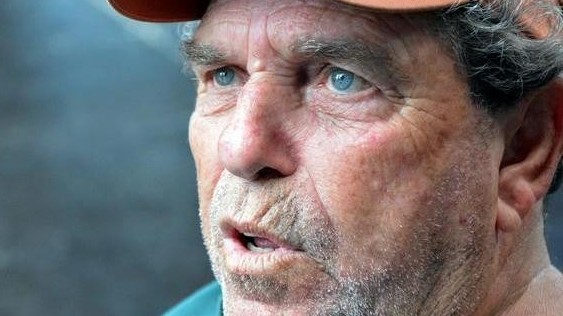 Reaching the stars is no walk in the park

With a history of more than fifty years as a television, radio, theater and film actor, Manuel Porto has earned the respect and affection of the Cuban public for his talent, dedication and perseverance in the artistic realm.

Awarded with the “Premio Nacional de la Cultura Comunitaria” (National Community Culture Award” for the “Korimacao” artistic project, developed in the Ciénaga de Zapata, of which he has been the founder and director since 1992, Manuel Porto has just received the “Premio por la obra de la vida, 2019” (Award for a lifetime´s work), bestowed by the “Agencia Artística de Artes Escénicas” (Performing Arts Artistic Agency) ACTUAR, which represents him.

Awarded for his performance in the film Havana-Havana (2003), by director Alberto Arbelo, at the XX Latin American Film Festival in Trieste, Italy, Porto has been bestowed with awards as an “Actor de Mérito” (Actor of Merit) of Cuban TV and been nominated five times for the Caricatos Award; Caracol Award (1994) with the work “Cuando el agua regresa a la tierra” and for his performance in the film “Miradas” (2001), by director Enrique Álvarez; Uneac Caracol Prize as best actor for “Uncle Vania,” from Chekhov; and Award at the Plovdiv TV Festival, Bulgaria, with the story “Everyone´s Times.”

Previous publication Roll with Art: The breakdown of "Brangelina" and Brad Pitt´s bikes Next publication "Memoria de Pichón": a theatrical examination of masculinity