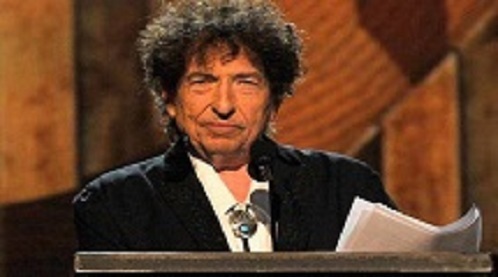 Stockolm.- Bob Dylan''s on-again, off-again flirtation with the Nobel prize is back on, though he''s keeping his distance, with hand-holding but no kissing.

Dylan's reaction to being named the winner of the prize has been detached, at best. It took five days after the announcement for anything or anyone associated with him to make any acknowledgement of the prize, in the form of a note saying he was 'winner of the Nobel prize in literature' appearing on the page on his website promoting the book of his collected lyrics.

Finally, on 29 October, Dylan broke his silence, after two weeks, calling the academy's permanent secretary, Sara Danius, to say: 'I appreciate the honour so much. The news about the Nobel prize left me speechless.' Separately, he said that he would attend the ceremony if possible. He resolved that matter on 16 November, when he told the academy he would be unable to make the ceremony, owing to 'other commitments'.

The Nobel laureate is required 'to give a lecture on a subject connected with the work for which the prize has been awarded', within six months of the ceremony. Now it appears likely that though the speech will be delivered, it will not be by Dylan.

Who might deliver the speech is not known. According to the organizers US singer Patti Smith will sing, A Hard Rain's A Gonna Fall. 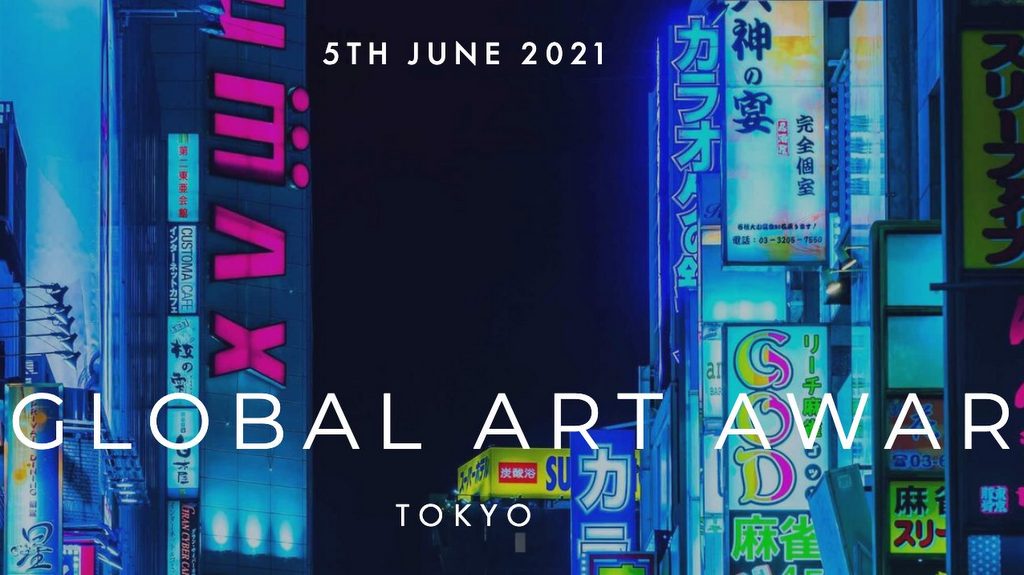