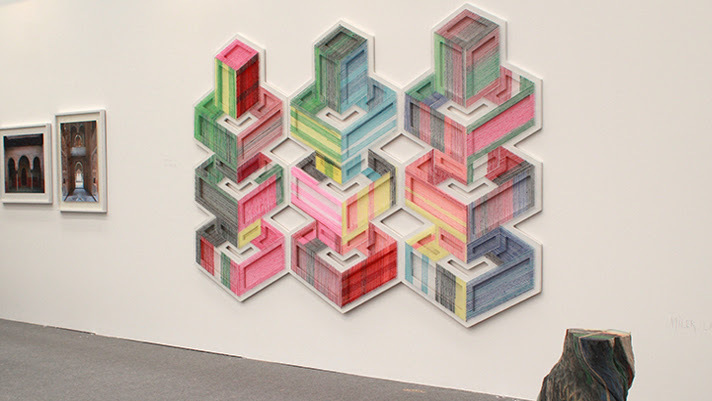 ART MARBELLA will take place once again at Palacio de Ferias, Congresos y Exposiciones between July 30 and August 3, 2019.  A departure from prior editions, with important changes in design and programming.  One of the main updates will be the design of the fair, which will utilise part of the layout of MARBELLA DESIGN, which will take place between July 4th and the 15th.  The space, designed by a team of prestigious interior designers, will feature ample and welcoming common areas alongside a selection of 45 stands exhibiting modern art works and the latest trends in international contemporary art.

One of the main axes of the fair will be the spaces curated by Violeta Janeiro and Mariela Velasco. Janeiro will gather a group of galleries around the idea of risk. The project reformulates the policies of viewing and interaction between galleries and visitors, by launching a new exhibition format that goes far beyond the white cube. Velasco presents Correspondence, which brings together a set of galleries that perform impactful work in different territories, and that have generated exchanges, sharing of information and intercultural dialogues with their presence.

Violeta Janeiro (Vigo, 1982) is among the most prestigious independent curators in the Spanish art landscape.  She has worked as curatorial fellow at the Guggenheim Museum in New York, was curator at the Spanish Consulate in Shanghai with AECID, and has been assistant curator for the Spanish Pavilion at the 57th Venice Biennale.  Her work focuses on practices of a collaborative nature.  She reflects on the potential of community through projects that explore alternatives in production, reception and channelling of art.

Mariela Velasco has collaborated with a broad range of museums and institutions such as Centre for Fine Arts Brussels – Bozar, Museo Tamayo Arte Contemporaneo, ArtLima, Sala de Arte Publica Siqueiros, the British Library and Raindance Film Festival, among others.  In 2017, she founded Botánica de Proyectos®, her own brand and agency with presence in Mexico City, London and Milan.  Her curatorial work focuses on the links between contemporary art and cinema, the intercultural dialogue, and artistic initiatives that reconfigure significantly their area of influence.

Another new initiative will be the Young Acquisition Award, which the fair will grant for the first time to the most representative work by a young artist.  The winner will be selected by international curators Eva Riebová and Marten Esko. The award seeks to recognise the merits of young artists exhibiting at the fair.

Eva Riebová (Czech Republic, 1987) studied Art History at Charles University and Academy of Arts, Architecture and Design in Prague, and received a scholarship from New York University. Since 2017 she works as curator at the Galleries at MeetFactory Center for Contemporary Art, Prague. Previously she worked in Berlin and Prague with special interest on Eastern European Art, and managed international cultural projects such as the Prague Quadriennial. She has worked as a freelance curator and art historian, focusing on site-specific projects within socio-cultural events and festivals.

Marten Esko (1990) is a curator, writer and art professional based in Tallinn, Estonia. He is co-director of the Contemporary Art Museum of Estonia (EKKM) in Tallinn, together Johannes Säre, where he began his tenure as assistant curator in 2011. His curatorial practice has focused on different exhibition formats or platforms, and exhibition-production, with both material and conceptual approaches the production of knowledge/awareness.

In this edition, the prestigious Quintessentially team will add its participation, formed by a group of professional experts whose mission is to improve the daily life of its members and give them back the luxury of free time.

The founder and director of ART MARBELLA, Alejandro Zaia, commented “we are very pleased with the innovative space that we propose for this edition, which will allow us to bring artworks to situations and environments closer to everyday life, setting them in the context of the Domus that people inhabit and where they enjoy art.  In addition, we continue to support young creators, sponsoring curated spaces and awards.” 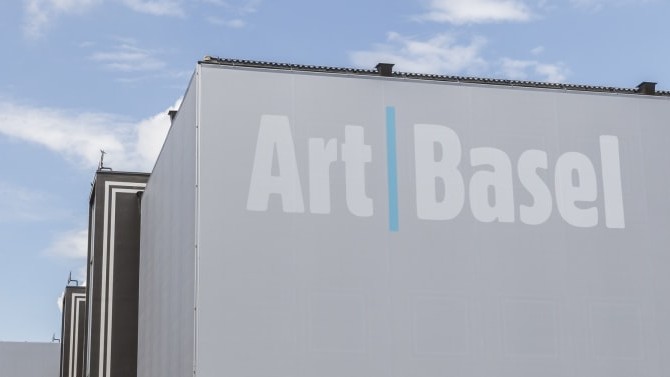