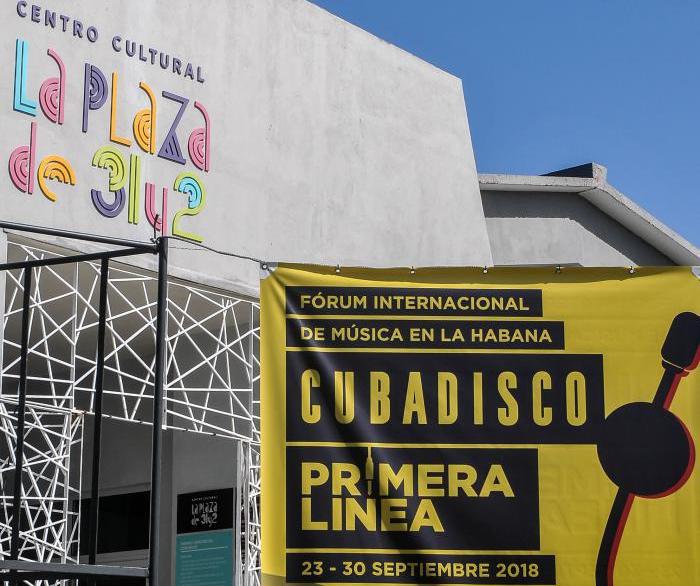 The first International Meeting of Music Lovers and Collectors concludes this capital on Monday, on occasion of the Cubadisco-Primera Linea International Music Forum, which will run until September 30.

Specialists and collectors from Cuba and other Ibero-American countries, mainly from Colombia, met for two days to exchange experiences, and present samples of the island's popular music.

Cubadisco-Primera Linea will have venues in many sites of the city, and its most anticipated moment is the Cubadisco awarding ceremony, in which about 244 recordings in the different categories hopes to win.

During the fair, the different recording studios of the island will have their space to present their most recent albums, among which are some of the CDs nominated to this award.