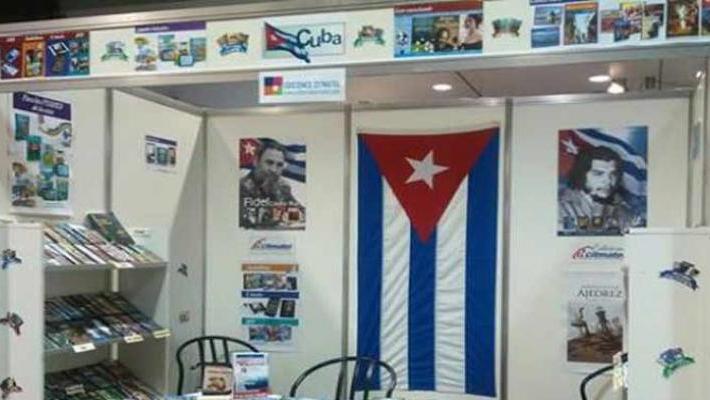 In line with the close collaboration between the Cuban Chamber of Books and that of the Oriental Republic of Uruguay; as well as the expectations awakened by the literature produced here in the South American nation, Cuba has been selected to appear as Guest of Honor at the 42nd Montevideo International Book Fair, scheduled to take place between next September 30 and October 13.

This was reported in a recent meeting with the press Sonia Almaguer Darna, president of the Antillean institution, who highlighted the responsibility that this invitation entails, because it is one of the oldest events of its kind in Latin America, once it has been developing since 1978.

She added that in recent times Cuba has received several requests to participate in international fairs, which explains from the significant editorial production of the island and the way in which our authors are promoted, precisely for which these appointments are a stage privileged, in which the national literature does not usually stand out.

"What does it imply that we are a Guest Country in an International Fair? Not only carry our books; but to take part of our music, our theater, our plastic arts, our cinema. It is a date that becomes a showcase to promote all that in the field of culture is done in our country. "

Also said that this news, released on May 26, National Book Day in Uruguay, has been received there with great enthusiasm by various cultural institutions linked to Cuba, which have expressed their willingness to support the presentation of editorial samples of the patio in Montevideo.

To this is added, she stressed, the full support given to this project by our Embassy in that nation, which is part of the team that helps organize the event.

"This Fair is held in the esplanade of the Municipality of Montevideo and usually attends an average of 150 thousand people, during the 14 days in which traditionally develops. It has a literary program, one professional and one of exhibitions.

The objectives that we have proposed for it are those of promoting Cuban publishing houses; the catalogs of our editorials. Bring both young and consecrated authors; promote the work that is done in our country with the digital book; as well as the professionals in this field carry out in the different stages of editorial production. That is, translators, editors, etc.

It is a practice of the Cuban Book Institute to also add to our delegation the Cuban authors living in the country in question and we will also do so at the Montevideo Fair. I think it is a high point to bring to this country the best that is happening in Cuba in terms of art and literature, "she concluded.

The XXV International Book Fair of Havana, held in 2016, had the Guest Country of Honor to the Oriental Republic of Uruguay, an occasion when Cuban publishers published 31 titles dedicated to the South American nation. 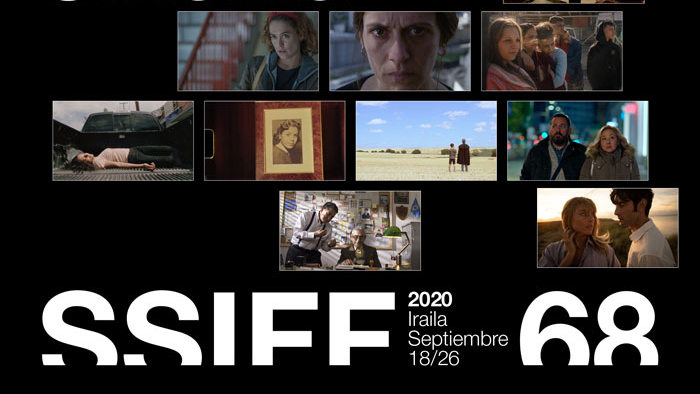 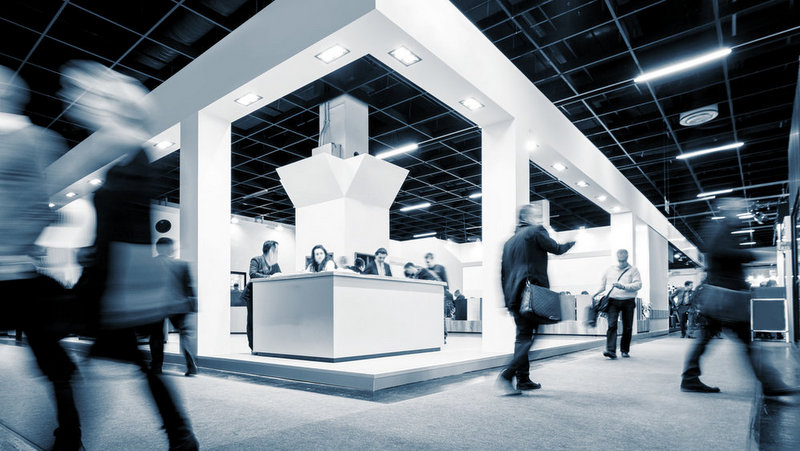