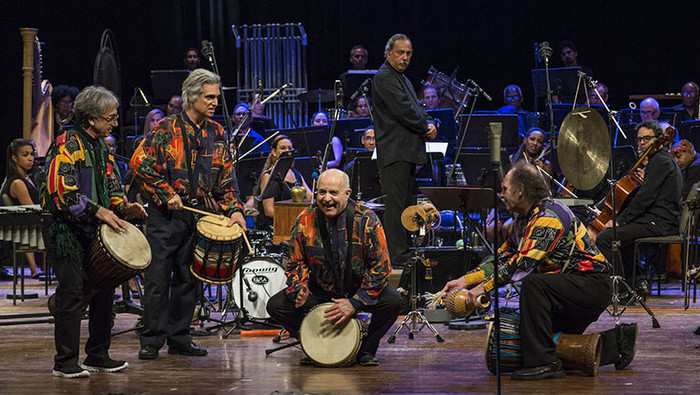 Repercussion and the National Symphony: what you could not miss

With a passionate delivery of Habana Compás Dance Junior in the Sala Covarrubias of the National Theater, the days of the International Drum Festival "Guillermo Barreto in memoriam" began, which will run until March 10; the young dancers and musicians delighted with the Cordovichi number, inspired by Eduardo Córdova, percussionist and plastic artist.

Then came another moment of luxury and those present enjoyed the concert of the National Symphony Orchestra of Cuba led by maestro Enrique Pérez Mesa, Excelencias Cuba Award 2018, along with Repercussion, a renowned Canadian quartet.

Percussion in classical music was the leit motiv of the show. Un Noel para cinco continentes by composer Yves Lapierre and Hong Kong by Helmut Lipsky with arrangements by Luc Langlois who, together with Chantal Simard, Robert Lepine and Aldo Mazza, formed the group were played. Aldo Mazza is artistic director and founder of Repercussion workshop. He is a recognized drummer with more than a hundred albums and has appeared in several documentaries. Mazza has recorded with artists such as Celine Dion, Jon Bon Jovi and his live performances include artists such as James Brown. The quartet is developed between rock, pop and jazz, giving rise to a legendary show that covers the world's music. 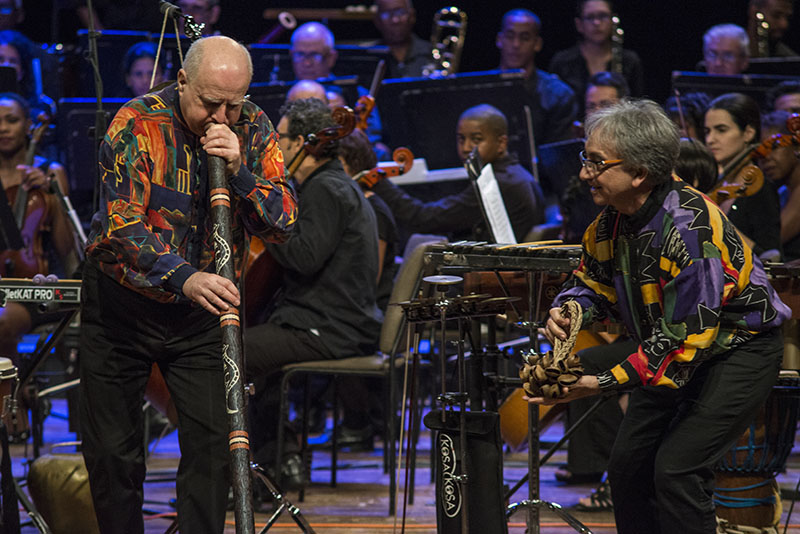 In his speech Aldo Mazza in perfect Spanish highlighted: "We are happy to be at the opening of the Festival. Cuba is very special for us and playing with the Symphony Orchestra is very special too. Thanks to Giraldo Piloto because we have been working together for 18 years, playing Cuban music". 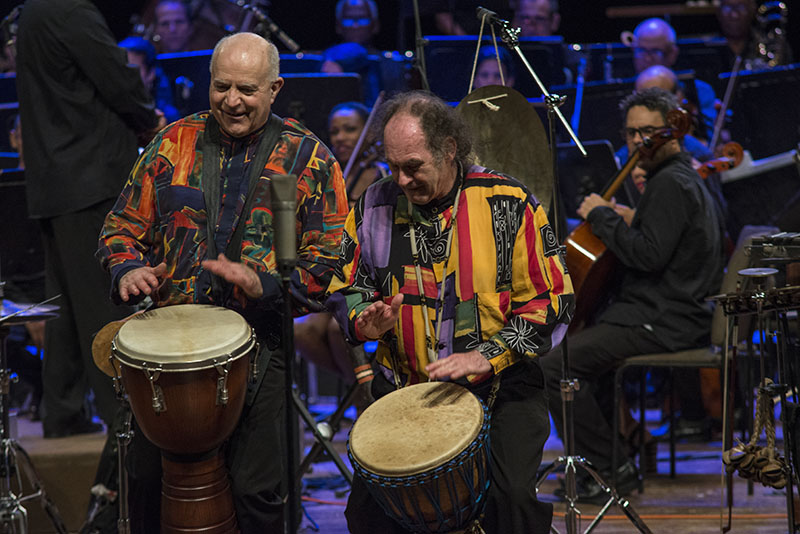 Together, the National Symphony and Repercussion formed the soundtrack of an imaginary film that kept the Covarrubias Hall in its entirety. He also highlighted the interpretation of the American pianist, another of the guests, and his program that included the Beethoven pieces in Havana, Rumbacabre, Amadeus Guaguancó and Lacrimoson.

In a magisterial way, the so-called Fiesta del Tambor started this year, dedicating a Tribute to Spain and celebrating the 500th anniversary of the Villa de San Cristóbal de La Habana.