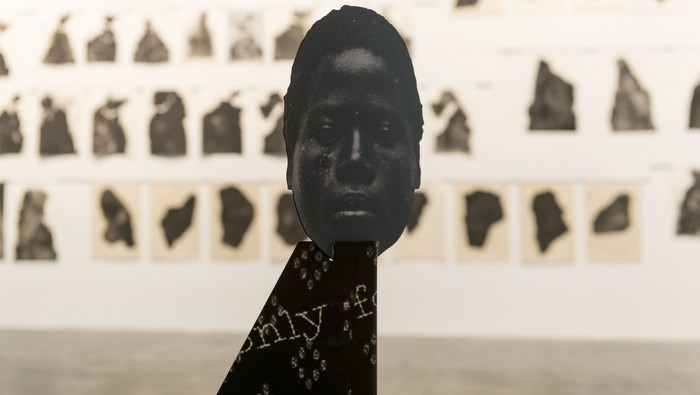 Santiago, Chile, is the first city outside of Brazil to receive the traveling edition of the 34th Bienal de São Paulo – Though it’s dark, still I sing, scheduled to open on the 1st of October at the Centro Nacional de Arte Contemporáneo Cerillos. The exhibition, which is free to all visitors, runs until the 27th of November, and has been made possible through a partnership between the Fundação Bienal de São Paulo and the Ministry of Cultures, Arts and Heritage of Chile.

The Bienal de São Paulo’s traveling exhibition program is an initiative celebrating its sixth edition in 2022. In 2019, the traveling exhibition of the 33rd Bienal passed through eight cities, of which one was abroad, and was visited by more than 170 thousand people. “The program focuses on art and its positive impact on the fields of education and citizenship. Partnerships with institutions in each location allow for the diffusion of work beyond São Paulo’s artistic circuit, reaching the gaze of other people and new sensibilities. In addition to the exhibitions, the initiative also includes activities related to education and diffusion, aligned with the Fundação’s mission to integrate culture and education with everyday life”, stresses José Olympio da Veiga Pereira, president of the Fundação Bienal de São Paulo.

The exhibition at CNAC features more than fifty works by 13 artists from the 34th edition of the Bienal (2020-2021), specifically selected for Chile by the curator Jacopo Crivelli Visconti, and which includes works by Chileans Seba Calfuqueo and Alfredo Jaar. It is important to note that, on this occasion, their participation involved support from the country’s Mincap and Ministry of Foreign Affairs.

“Making this exhibition happen, involving the public, responding to the vision of developing social and emotional connections through art, with critical reflections on our times and our capacity to imagine and communicate despite the darkness, as Thiago de Mello would say – his verse in perfect resonance with the desires of the curators for this edition of the Bienal de São Paulo. This is one of the initiatives we are promoting to develop common ground with other countries in Latin America, as we seek to strengthen our local scenes and the issues that mobilize us”, affirms Andrea Gutiérrez, Sub-Secretary for Culture and Arts in Chile.

The curatorial team of the 34th Bienal de São Paulo – Though it’s dark still I sing had Jacopo Crivelli Visconti as general curator, Paulo Miyada as adjunct curator, and Carla Zaccagnini, Francesco Stocchi and Ruth Estévez as guest curators. For the Chilean capital, the exhibition has been shaped around the songs of the Tikmũ'ũn people, who by the middle of the 20th century had almost become extinct after being forcibly moved from their native territory in Brazil’s southeast. For them, singing is a way of structuring their lives, making reference to the environment, their everyday routines, wisdom and cosmology.

“We arrived in Santiago with the statement Tikmũ’ũn Songs, recognizing the urgency of the problems that present a challenge to life in the world today, reaffirming the need for art as a place of resistance and change. This perspective brings with it the power of song, literally as much as metaphorically: through this practice communal effort is constantly renewed in order to build a world collectively,” explains Jacopo Crivelli Visconti, curator of the 34th Bienal de São Paulo.

Chilean artists have prepared a special intervention with this premise in mind. For the opening, Seba Calfuqueo will be presenting a performance and Alfredo Jaar will draw his work Chiaroscuro in new colors and with a translation of the quotation which is part of the work into Spanish. The exhibition also includes work by Victor Anicet (Martinique), Adrián Balseca (Ecuador), Jaider Esbell (Brazil), Noa Eshkol (Israel), León Ferrari (Argentina), Gustavo Caboco (Brazil), Joan Jonas (United States), Hanni Kamaly (Norway), Frida Orupabo (Norway), Gala Porras-Kim (Colombia) and Alice Shintani (Brazil).

For Soledad Novoa, director of CNAC, the exhibition “provides us with the opportunity to reflect on our relationship with ancestral cultures through a polyphony of voices that connects different points within this region of the world.” 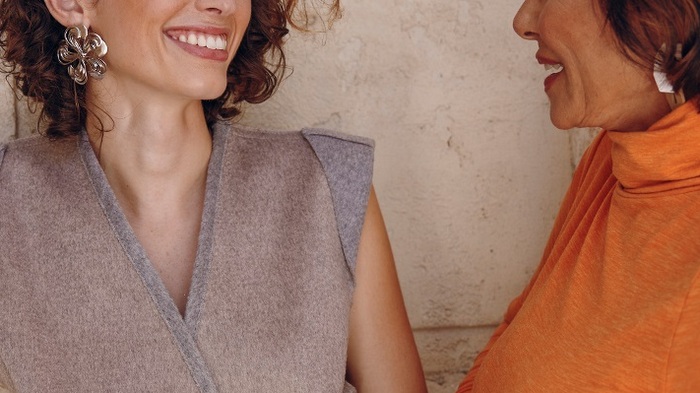 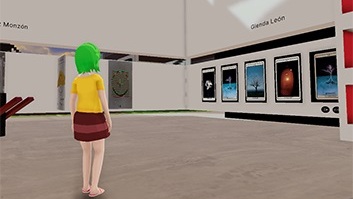 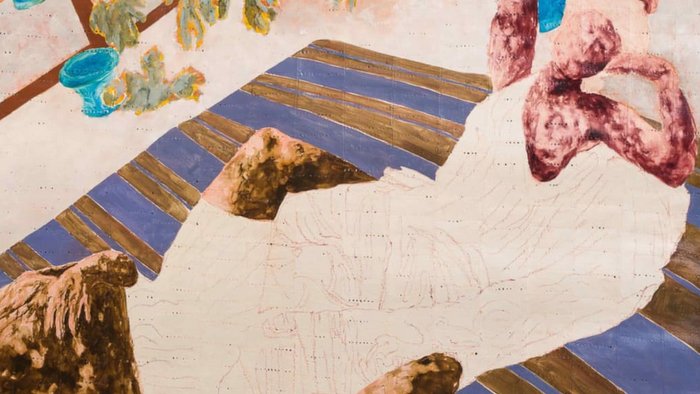