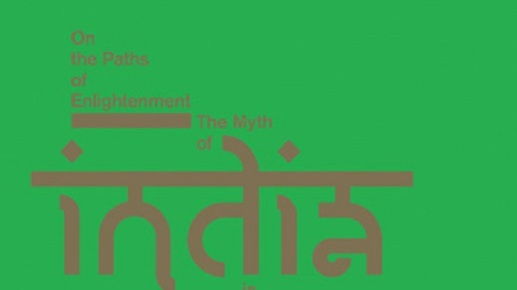 This new book from Skira Editore covers some 200 years of the West's fascination with India.

In 1808, the publication of Friedrich Schlegel's book On the Language and Wisdom of the Indians heralded a new era of Western obsession with the civilization and culture of India. Notable artists, psychologists, theologians and writers - from Herman Hesse to Carl Jung, from Gustave Moreau to the Beatles - have been seduced by the idea of India, and by its traditions, religions, landscape, culture and art.

With more than 600 color illustrations and contributions from authors specialized in art, literature, music, religion and psychology, The Myth of India in Western Culture offers a rare and evocative exploration of two centuries of curiosity for all things Indian.

Previous publication Applications to participate in ARCOmadrid 2019 are open Next publication Chagall: The Breakthrough Years, 1911-1919