Post-it, the first expo-sale of Cuban contemporary and young art, was inaugurated at Galiano Gallery and Collage Habana, Havana, and it is set to be open to the public through January.

This trade exhibition didn’t follow a curatorial process to showcase the artworks. The pieces were positioned according to their formats and space distribution of the galleries; Galiano Gallery features big spaces, so it gathers canvas and some large-format sculptures, while Collage Habana showcases three-dimensional works, video arte, pictures and installations.

All in all, the display puts together over fifty works that were chosen out of the 106 included in the contest called by Collage Habana National Center of Fine Arts, Cuban Fund of Cultural Assets.

Many of these exhibitors had never showcased their works before, and most of them haven’t participated in this kind of fair; the average age is 28.

Cuban Fund of Cultural Assets and its Collage Habana National Center of Fine Arts are developing these actions because they recognize the potential of Cuban emerging art, a result of the Art Schools system, and they believe that these young artists deserve to have a space within the island’s present visual arts sphere, which also entails a future projection.

Many of these artists have developed their careers overseas and they are lightly known on the island; these are valid elements that have encouraged Cuban cultural industry to launch this program in the country, to be held on an annual basis, in an effort to show and market the work of the country’s youngest creators, the heirs of the finest aspects of Cuban visual arts traditions, diverse, multiple in terms of techniques and aesthetic scope. 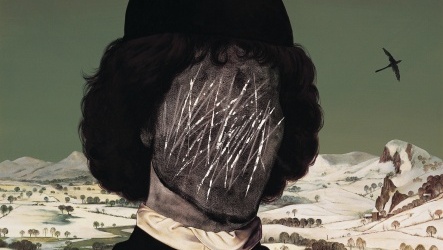