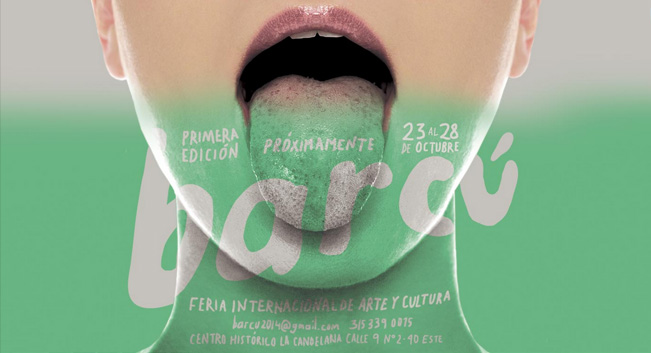 Bogotá. Works of 11 international galleries will enhance public spaces in the historical center of the Colombian capital, with the start of the art fair Barcu, a new space for emerging and cutting edge artists.

Performances, concerts, documentaries and talks will accompany the proposal until October 28th  in the town of La Candelaria, where colonial constructions predominate, many of which retain their original structure.

Barcu was born with the intention of opening scenarios for creators and tune in to the new dynamics of the contemporary world, explained the director Christopher Paschall to reporters.

Another purpose is to show La Candelaria as a prominently place and bring visitors to the new and old exponents of culture.

The main point of the place is the Plaza Bolívar, built in honor of the Liberator of America, in that site the initial houses of the city were erected(XVI century)  and the first stone of the Cathedral was placed.

The novelty of Barcu is that it is a cultural fair, that brings together various exponents of art-from architects to actors-in a simultaneous event, Paschall said.

According to experts, La Candelaria is one of the best preserved historic centers in Latin America.