A Ballet Book of Photographs was presented The Book of photographs Habana Sensual. Ciudad Clásica (Sensual Havana. Classical City), by Gabriel Davalos, published by Ediciones Cubanas, Artex, was presented at the National Museum of Dance by Dr. Peter Simon, director of the institution.

The volume contains more than 50 photographs that show as protagonists members of the National Ballet of Cuba and some Cuban dancers now members of other dance companies in the world.

Some of the photos included in the book are now displayed as posters in public billboards in Havana, accompanied by quotes of José Martí, and several have been published in numerous magazines and newspapers in Cuba and other countries.

The critic and theorist of dance, Dr. Peter Simon, welcomed the participants and was very happy and honored that the institution he runs was the environment of the presentation "this beautiful art book, this book beautiful”.

He then stressed the importance of photography in the dance world for its capacity and effectiveness; "photography takes a specific time, freezes it, immortalizes it, retains it, saves it for posterity, so the photographer's work is, shall we say, to catch the perfect moment," he explained.

The also director of the magazine Cuba in Ballet warned that the book shows that "lift, air, reach higher, is one of the things that motivates this photographer (...) and I see to my satisfaction that this is one of the most successful elements of the art of Gabriel Davalos, as you can see here the dancers are flying, they lift off the ground and soar "and regarding this assessment cited as an example the diptych in which the dancers Grettel Morejon and Amaya Rodriguez appear, being an important moment in the book.

Then he said "I think it is a  happy coincidence that this photographer has been motivated by this important element of dance and he knows to grasp and show us in these photos high artistic level, and I think it will last for a long time, I think some of them will become classic, "he said.

He also drew attention to the vignettes that accompany the photographs and that in his opinion are "existential philosophical meditations proper of the young people" that he considered extremely interesting and well achieved.

"I welcome this publication, and I hope will not be the only one, but the beginning of the work for the good of dance and fine art," he said.

Meanwhile Gabriel Davalos, who is a journalist, and integrates, as a creative man, the musical group Buena Fe, first thanked Dr. Peter Simon, the dancers Grettel Morejon and Amaya Rodriguez, with whom he performed the first pictures of the book, and all the presents.

When referring to the presence of emblematic sites in the capital city in the volume, he said: "I deeply believe that there is no other place in the world where dance is the most accurate language to describe a city and its people, than Havana" . 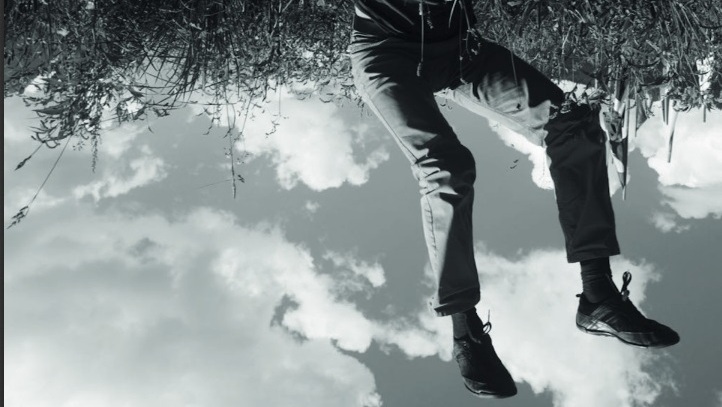