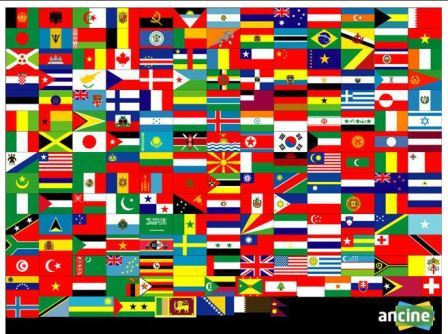 Brasilia.- Brazilian seventh art will be represented this year in 155 international events this year, including for the first time in the Gijon Festival, Spain and the Meetmarket of England, confirmed here the National Cinema Agency (Ancine).

In the case of the three most important venues in the world circuit, Cannes, Berlin and Venice, Ancine will assure the presence of up to seven national films through the Program of Aid to Brazilian Presence in International Festivals, Labs and Workshops.

Both this project and that which supports the participation in Market Events and International Business Rounds were renewed by the entity that supports with services and financial resources productions officially selected for festivals and independent productions.

In 2016, the Program of Aid to Brazilian Participation in International Festivals, Labs and Workshops helped to make viable the presence of the country in 69 international events, while that of Market Events and Business Rounds contemplates as of now a total of 24.