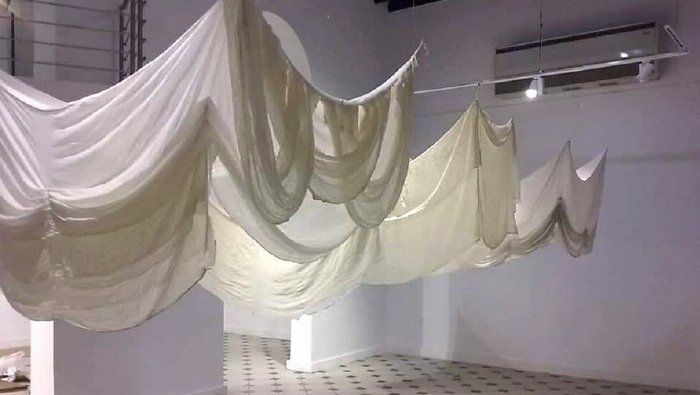 Adriana Arronte and her State of grace in Villa Manuela

“The images I work with are religious icons. The idea of ​​the state of grace, in addition to the Catholic sense, is also related in other religions to a state of spiritual altitude. On the other hand, from the legal point of view, there is also a state of grace that is like a kind of impunity. So, I am interested in the term polysemy”.

This is how Adriana Arronte (Havana, 1980) explained to Arte por Excelencias the title of State of Grace given to the exhibition with which she returns to the Villa Manuela Gallery, after having exhibited there at the beginning of 2015 the one that was labeled Change of state.

“I was interested in it being a continuity. In the previous one she spoke of a change between the physical state and the spiritual state as an idea of ​​life that continues; but she also talked about political states, about the necessary changes in life.

It also takes such a turn and there is a similar reflection, but with religious icons. In the previous one it was more of the political power, heraldic,” she added. 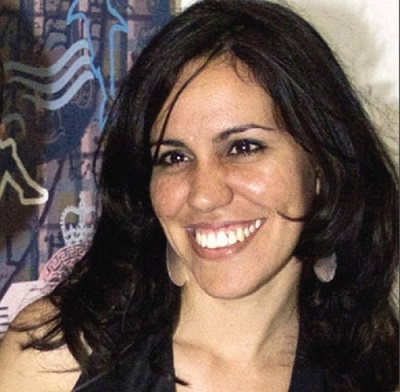 Belonging to the series that gives name to the exhibition, you can see still life composed from the recontextualization of religious medals, decorations and charms of purely ornamental use and less sumptuous invoice; but also socially employed to accentuate a preference or status of the individual.

Objects and a sculpture also integrate the proposal, which could not miss the installation, a genre in which the artist particularly distinguishes. On this occasion, with the weak states, a piece formed by three intervened loop mosquito nets that hang in the first hall of the gallery.

“The title is inspired by the book Critical of the cynical reason of the German philosopher Peter Sloterdijk. At one point he reflects on the political states that sometimes feel vulnerable against each other and attack each other.

At the same time there is the idea of ​​the vulnerable physical state, as well as a very punctual and somewhat pointless experience that I had in the hospital's aero-bacteriological diseases room. That nonsense is applied in other spheres of life, also underlies the installation”,  said the artist whose curriculum records numerous personal and collective exhibitions in several countries.

State of grace will be open in Villa Manuela, gallery of the Union of Writers and Artists of Cuba, UNEAC, until October 28.

On the cover: The weak states