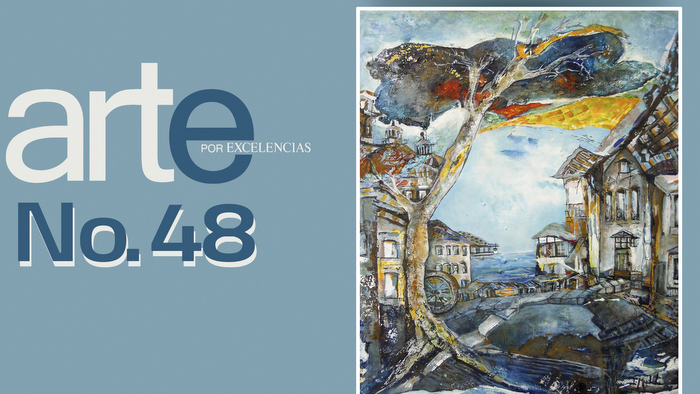 Art at the gates of Wonder City

The multicultural magazine of Latin America and the Caribbean, Arte por Excelencias, circulates its 48th edition in these last months of the year. Focused on the cultural events of various countries such as the United States, Argentina, Ecuador, Mexico, Spain, and others, a number dedicated to Cuba and the 500 years of Havana is now presented. 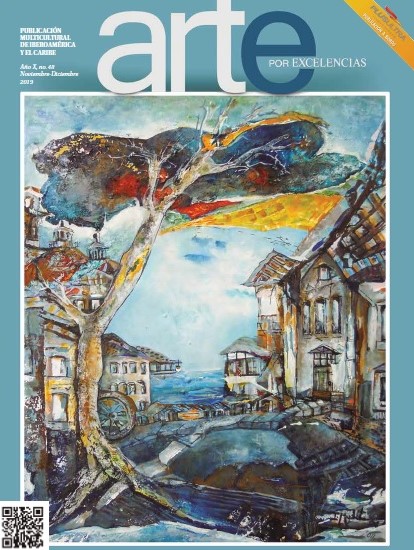 This is the reason why the work of the artist Ileana Mulet appears among its contents, who also decorates the cover of the edition with her piece, Pequeño Puerto. On the back cover are the artists Yram Marrero Jiménez, Yenelys I. Boada García and Miguel Ángel Valdivia with the work Conquista, photography belonging to the round-trip cooking contest that the Excelencias Group convened and awarded also on the occasion of the anniversary.

A block that reviews exhibitions, musical productions, theater pieces authored by critics and specialists of Cuban art and culture honor this cultural event. At the same time, there are also materials about the Latin American International Film Festival and the 18th Havana Theater Festival.

The 96-page publication also brings materials from other countries such as the Czech Republic, Colombia, France, Brazil, Russia, Denmark, Venezuela, Italy and the United Kingdom. Among them, specialized articles on the Venice Biennale, Valencia as design capital and the Danish Transit Festival 2019 stand out.

From the art world you can find comments, posters and reviews about the presence of the publication in the main fairs and events in Europe and Latin America such as Art Basel Miami, Zona Maco, Art Marbella, Swab Barcelona and ArtBo.

Since its circulation, Arte por Excelencias has performed in spaces such as the Havana International Fair, the Ibero-American Culture Festival and the Havana Theater Festival. Other spaces are planned within the framework of the celebration of the anniversary of Havana, the Film Festival, Zona Maco, Art Basel Miami and the International Craft Fair.

The online version is available on its website www.arteporexcelencias.com and in the Press Reader application.

Next publication Puerto Rico invites, do you dare?