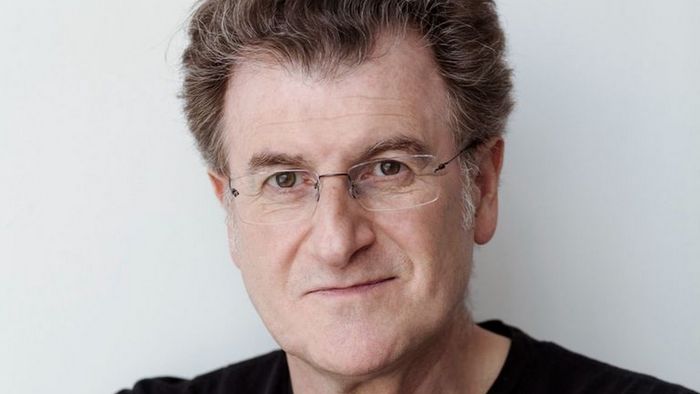 Join us in celebrating the 17th annual Breakfast in the Park. Each year since 2004, as an official event during Art Basel Miami Beach, the Patricia & Phillip Frost Art Museum has welcomed visitors to enjoy a complimentary breakfast, a lecture by a noted sculptor, and guided tours of the museum's exhibitions and Sculpture Park.

Jaar has realized more than seventy public interventions around the world. Over sixty monographic publications have been published about his work. He became a Guggenheim Fellow in 1985 and a MacArthur Fellow in 2000. He received Chile's National Prize in 2013, the Hiroshima Art Prize in 2018, and the Hasselblad Award in 2020.

Previous publication AKAA: 6 galleries exclusively on the new digital platform! Next publication Proyecta 2021 will host the presentation of 16 projects in search of co-production