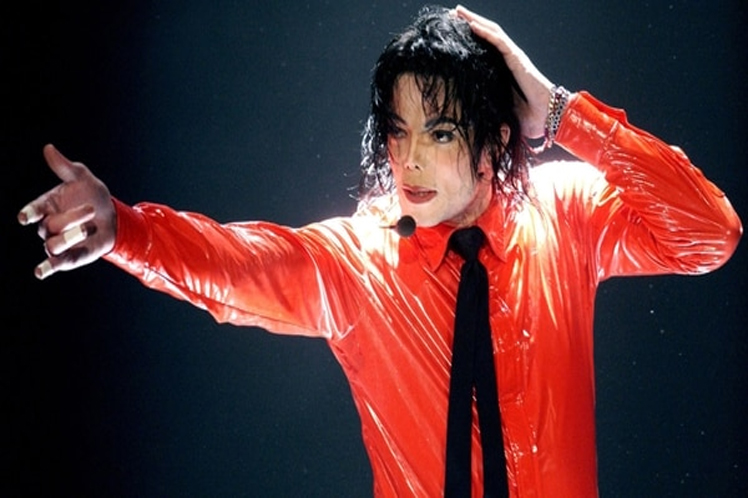 Broadway will produce a musical based on Michael Jackson's life, adapted by the award-winning American playwright Lynn Nottage, according to several media.

The work, still untitled, will have as a theme the King of Pop's music and is expected to be premiered in 2020 thanks to the support of the artist's heritage management in June 2009.

The text of the work will have the credits of Nottage, a professor at the theater department of Columbia University and twice winner of the Pullitzer Prize in the Drama category, the only woman to achieve it.

The choreography of the staging will be in charge of the British Christopher Wheeldon, recognized for his creations for important companies such as the Royal Ballet of London, the New York City Ballet and the Bolshoi Ballet.

Michael Jackson is one of the most important figures of contemporary popular culture and a pop icon who starred in an impressive career as a singer, songwriter, record producer, dancer and actor.