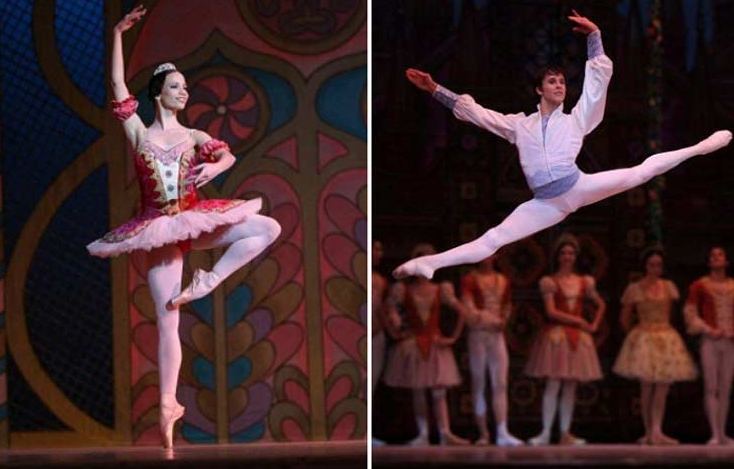 The first dancers of the National Ballet of Cuba (BNC) Grettel Morejon and Dani Hernandez will share a gala in Chile with artists from more than 10 countries, the company, directed by prima ballerina assoluta Alicia Alonso, announced.

The gala will take place at the Oriente Theater, in Santiago, on August 30 and 31, with the participation of 25 artists from 12 countries.

Morejon and Hernandez will stage the pas de deux 'Aguas Primaverales' (Spring Waters), by the Russian choreographer Asaf Messerer, with music by Sergei Rachmaninov; and Nutcracker, in Alicia Alonso's version of Lev Ivanov's original, with music by Piotr Ilich Tchaikovsky.

In addition to the Cuban pair, Natalia Berríos, Romina Contreras and Emmanuel Vásquez, from the Ballet of Santiago, will also be on stage, as well as Cesar Morales, from the Royal Ballet of Birmingham (United Kingdom), and Andrei Yermakov, from the company of the Mariinsky Theater (Russia).

On behalf of another Russian group, from the Mikhailovsky Theater, the dancers Ekaterina Borchenko, Julian Mackay and Sabina Iapparova will travel to Chile, while Ketevan Papava and Denys Cherevychko will represent the Ballet of the State Opera of Vienna (Austria).