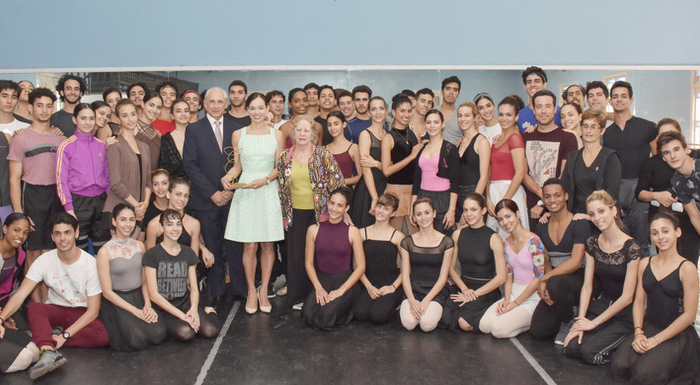 The gateways of the headquarters of the National Ballet of Cuba (BNC) opened today to receive the president and editor-in-chief of the Excelencias Group, José Carlos Santiago, who handed the Excelencias Cuba 2018 Award to the famous Cuban dancer Viengsay Valdés, the company’s deputy art director. 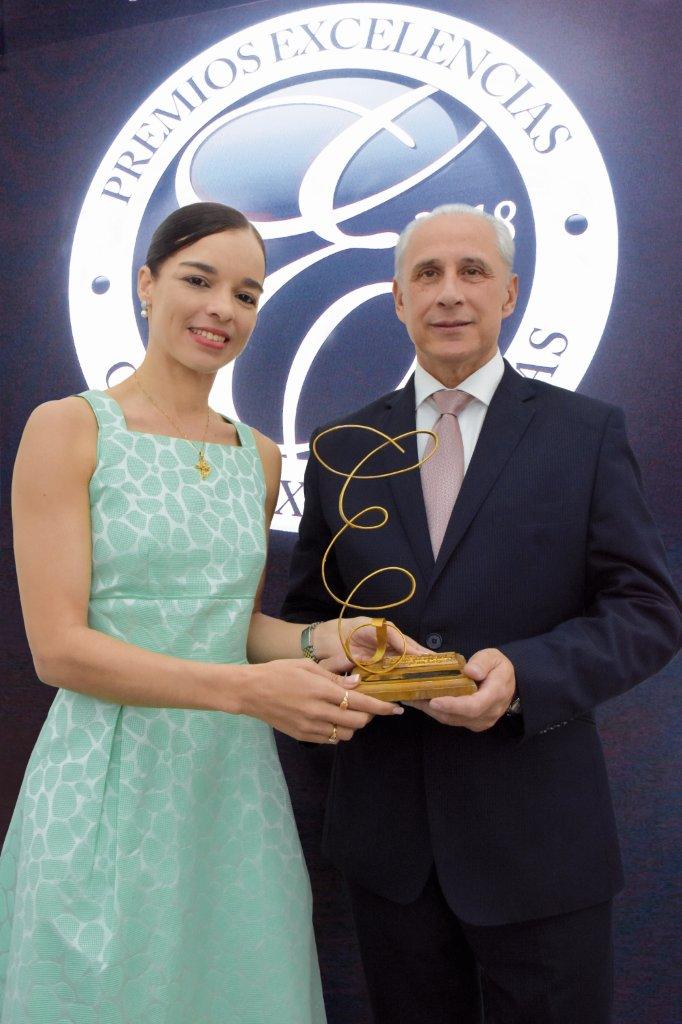 The award, granted to the Cuban artist on February 20 at the gala offered at the National Theater of Cuba, comes to her hands, this time surrounded by the entire company: dancers, maîtres, assayers and workers.

Excellency of the Art Award

Viengsay Valdés, who has marked a trail of successes across all continents with her art, performing the most important roles of classical ballet with the BNC and as a guest in galas and other groups around the world, caressed the metal sculpture made by artist Eduardo Jesús Alfonso Sablón, this time around surrounded by her colleagues. 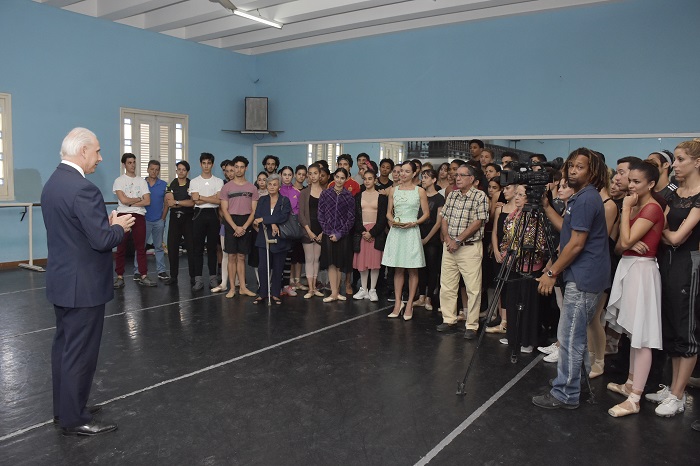 In his keynote speech, Jose Carlos de Santiago expressed that the value of Viengsay Valdés’ work is multiplied in all those who are next to her as continuators, and it also goes beyond the borders of this country, “because as an ambassadress of Cuba, she has taken her feelings and her art to all peoples; with her courage, knowledge and principles, she has reached out to all her admirers.”

He also underscored that when “we see the artist overcoming the toughest tests of this profession, there is always a reflection of beauty and lyricism that is observed in a few seconds on the scene as magic of the performing art. And giving her an award like this is a source of pride for the Excelencias Group. 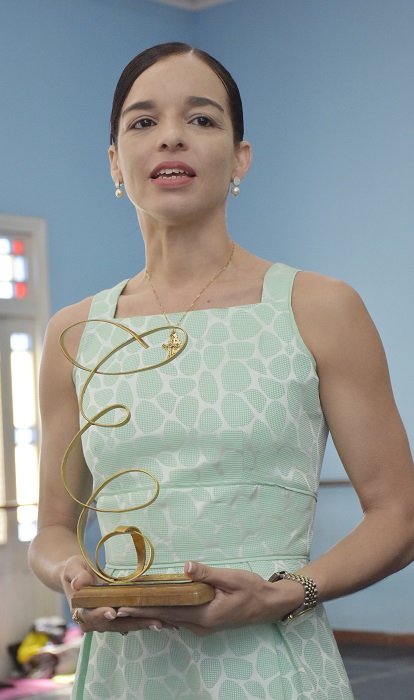 For her part, the prima dancer appreciated the gesture of the Excelencias Group, and in particular, she had words of praise for the Arte por Excelencias magazine, which does a beautiful job by taking the world in its pages, by showcasing what culture, tourism and Latin the American life are all about.

“Thank you for this award!” and in an emotional mood, she looked at the young dancers to whom she said: “I hope that some of you will one day be the recipients of this award. We must fight to achieve it. Thank you.” 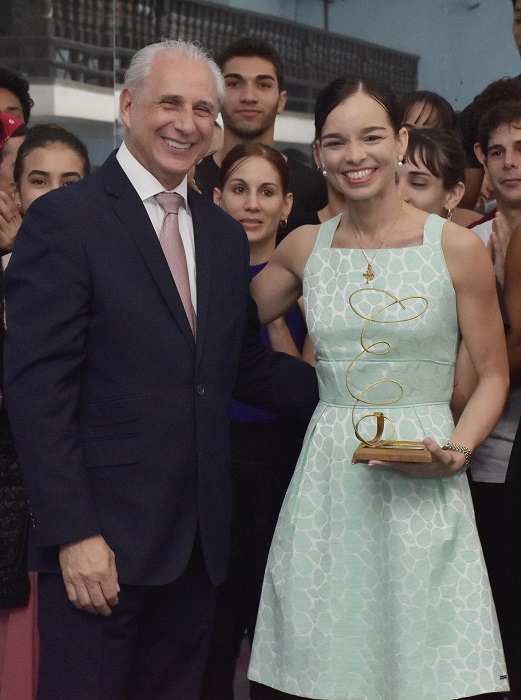 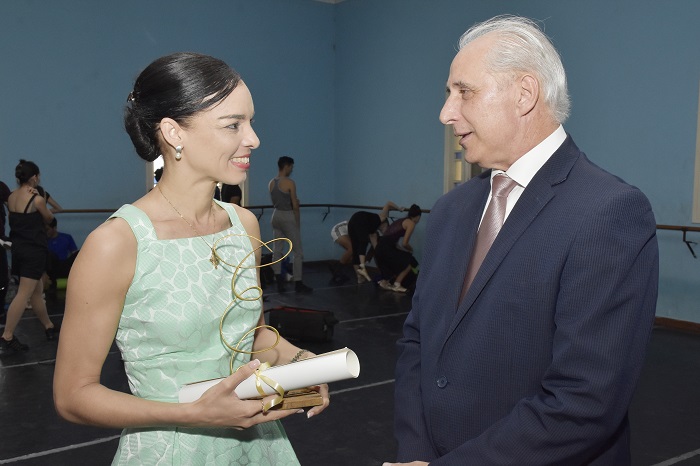 Next publication Repercussion and the National Symphony: what you could not miss