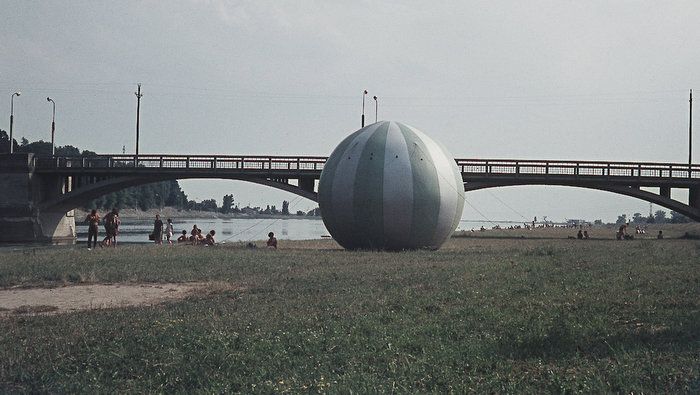 We look back at 2021, a year full of events, challenges and inspiration. We would like to thank all, who participated in, supported, and shared the programs of HALLE FÜR KUNST. After a break from December 23, 2021 to January 3, 2022 we are looking forward to welcome you to the current exhibition on view Domestic Drama.

HALLE FÜR KUNST Steiermark is pleased to present a new commissioned performance by US choreographer, composer and artist Colin Self (*1987 Aloha, USA, lives in Berlin). During a two-month residency in Graz, Self will deepen his research on Polari, an almost forgotten secret language or form of expression. Polari was increasingly used during the 1930s and 1970s, primarily in Britain among homosexual circus performers, sailors, and those criminalized at the time on the basis of their sexual orientation.

In exchange with Vera de Vienne (aka Werner Obermayer) and other local as well as international collaborators, Self will present a new performative piece that uniquely takes up, brings together, and reinterprets these multilayered cultural imprints of those independent queer subcultures.

With generous loans by the Slovak National Gallery and the Linea Collection in Bratislava, the HALLE FÜR KUNST Steiermark is taking a fresh look at the enduring influential oeuvre of the artist Stano Filko. The exhibition sheds light on the significance of this outstanding great and his progressive plan for society in today's—less visionary—times.

In the era of Central European neo-avant-garde art, Stano Filko (*1937 Veľká Hradná, †2015 Bratislava) was one of the most important proponents of modern Czecho-Slovakian art; his complex oeuvre points to the Fluxus, Nouveau Realisme, Dada, and Pop Art movements. In the mid-1960s, he began to develop environments, installations, pneumatic sculptures, and utopian architecture that reflected his increasing interest in transcendental philosophy, cosmology, and metaphysics. This interest can be felt especially in his happenings and actions in public spaces, which were strongly influenced by Fluxus and represent an integral aspect in his oeuvre.