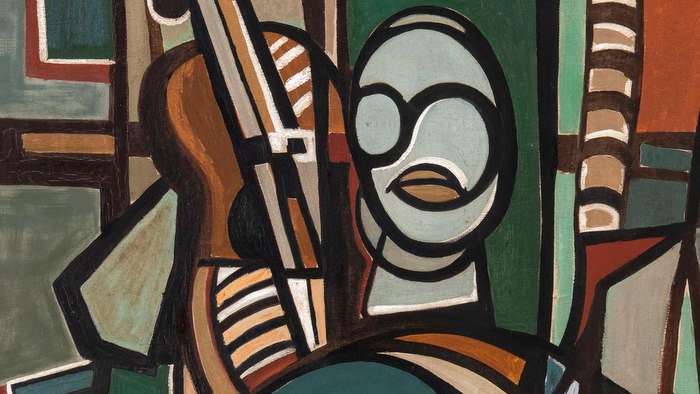 A pioneer in abstraction, Lygia Clark (1920-1988) was an important figure in the Brazilian avant-garde and a major artist of the second half of the 20th century. Her innovative work spans more than three decades of drawing, painting, print-making, sculpture, film, participatory actions and art therapy.

This exhibition presents a re-examination of Clark's crucial, formative years from 1948 to 1958, when she was experimenting with figuration and abstraction to articulate the compelling visual language that would define her mature production.

Organized in three chronological sequences – The Early Years (1948–1952), Geometric Abstraction (1953–1956) and Variation in Form: Modulating Space (1957–1958), it offers an insightful perspective on the first decade of Lygia Clark's career. On display are rarely-seen drawings from her early years and a collection of paintings from various series created during this period.