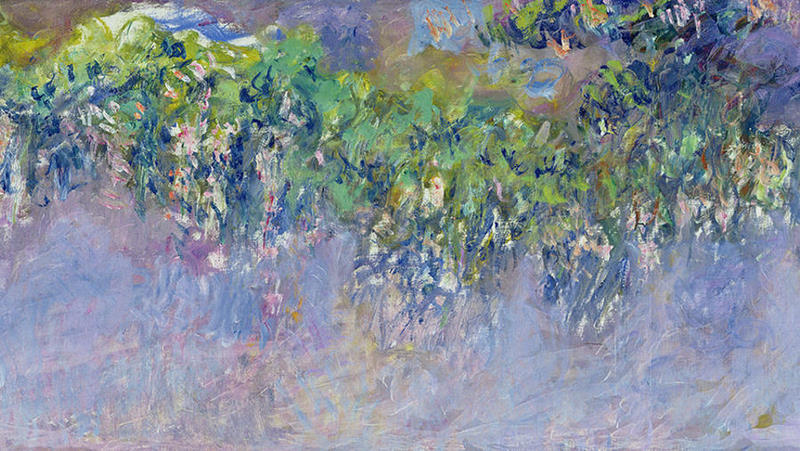 From 1914, through to his death in 1926, Monet embarked on a reinvention of his painting style that led to increasingly bold and abstract works. Demonstrating Monet's continued vitality, this period definitively imposed Monet as one of the most original artists of the modern age.

From traditional formats to canvases more than 1.8 meters high and a monumental work of 4.26 meters wide, Monet: The Late Years will gather a selection of 50 paintings on loan from major public and private collections in Europe, the US and Asia. Alongside 20 examples of the artist's beloved water-lily paintings, will also be many other extraordinary and unfamiliar works from his final years, several of which are being exhibited for the first time in the United States.

Monet: The Late Years is curated by George T. M. Shackelford, deputy director of the Kimbell Art Museum and one of the foremost experts on 19th-century French art. It follows Monet: The Early Years presented in 2016/2017. 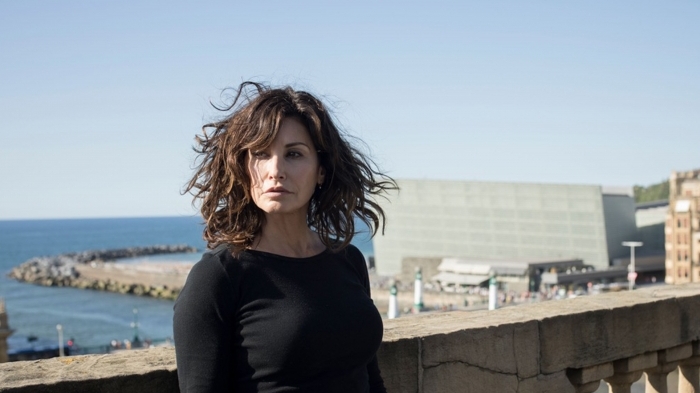 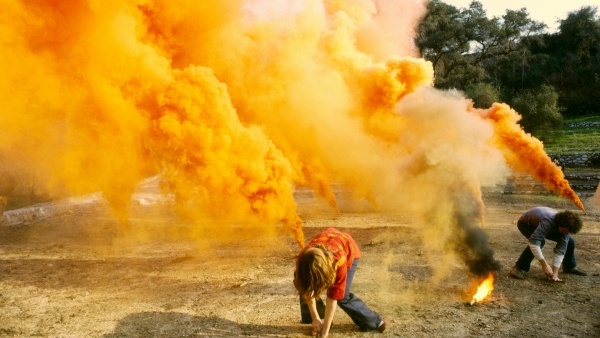