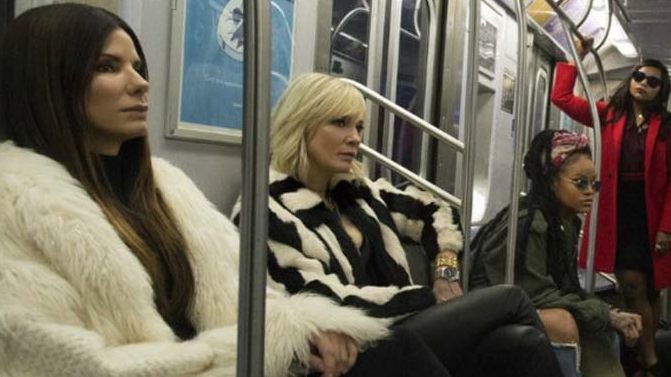 The soundtrack for the film Ocean''s 8, entirely designed by British composer Daniel Pemberton, is now available on digital platforms.

The song list includes 24 titles, including Deborah Ocean, The Investigator, Four Old Ladies, We are Going to Rob It, and Game On.

Pemberton has received important awards in his career, including the Ivor Novello Prize, two Golden Globe nominations and several BAFTAs.

His film work includes compositions for The Counselor, Steve Jobs, Mal de Pierres, and King Arthur: Legend of the Sword.

Ocean's 8, directed by American Gary Ross (known for his work on The Hunger Games), features a cast of actresses led by Sandra Bullock, Cate Blanchett and Anne Hathaway.

The film, which was premiered in cinemas on June 8, focuses on Debbie Ocean (Bullock), who after her prison release brings together a group of women experts in cheating and persuasion to carry out a large-scale robbery at the Metropolitan Museum of New York.