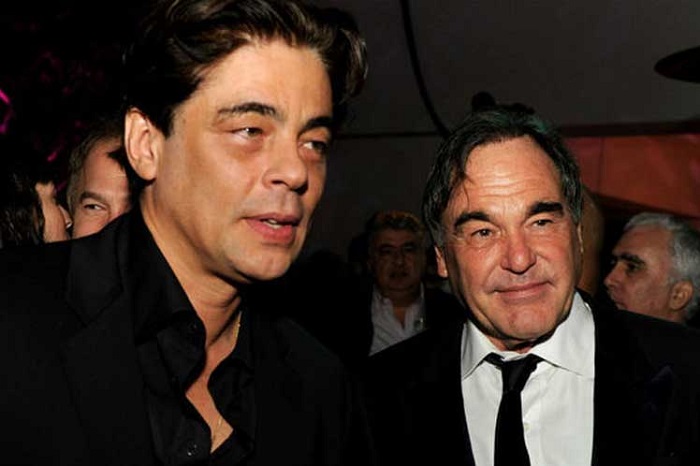 The director himself wrote the script of the film 'White Lies,' whose production is scheduled for the spring of 2019, in New York.

Stone most recently produced and directed TV interview series 'The Putin Interviews,' in which he shows several interviews made by him to the President of Russia, Vladimir Putin, from 2015 to 2017, on current political issues.

So far he has not given many details of his new feature film but, according to the North American web portal Deadline, focused on Hollywood's audiovisual productions, the film will tell the story of a family through three different generations.

The axis of the story will be Jack, the character played by Del Toro, who in a few weeks we can see on the small screen in the miniseries Escape at Dannemora, by Ben Stiller.

Three Oscars and five Golden Globes distinguish the professional career of Stone, a filmmaker who is usually inspired by real events to conceive most of his works.