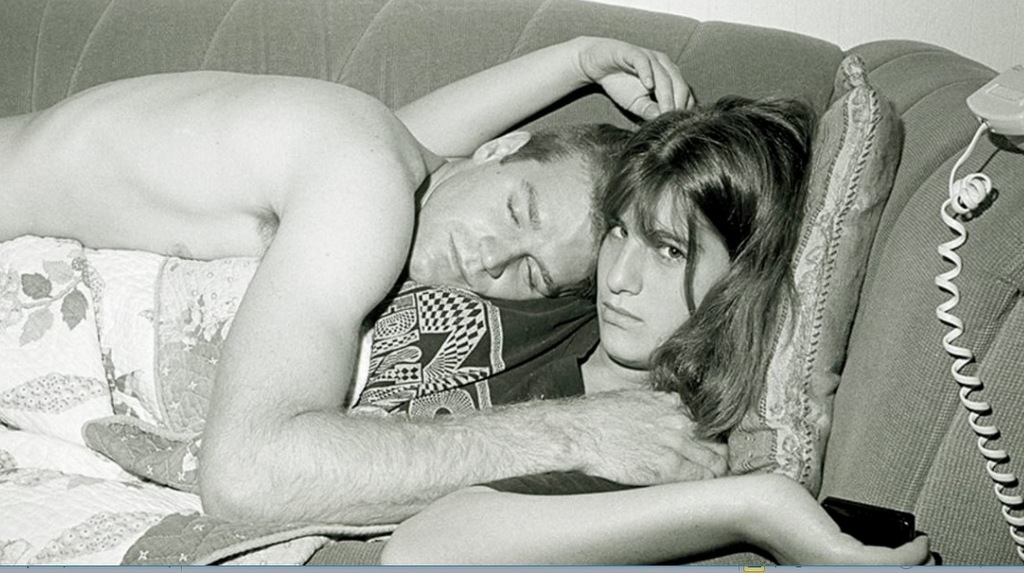 Peggy Levison Nolan (b.1944) raised her seven children in the Miami area, mostly in Naranja and Hollywood, Florida. With ardent dedication and unflinching adaptability, Nolan and her family lived in working-class neighborhoods, alongside other families who became a source of support and occasionally served as her muses. Her work embodies intimacy; this body of photography Blueprint for a Good Life depicts fleeting moments in time. Nolan’s photographs are personal, and yet they tap into our collective nostalgia of family, young love, and boundless joy while recording a family’s resiliency amidst economic and social challenges.

Nolan found photography later in life, but she has been inseparable from her cameras ever since. She recalls, “When my youngest was about three, my dad gave me an old Nikon [camera] and said, ‘Make pictures of the grandchildren.’ And I got hooked. I got so hooked I can’t even describe it to you. One roll of film got me.” While Nolan’s more recent work encompasses color photography, for this earlier body of work from the 1980s and 1990s, she worked exclusively with black and white film.

Inspired by the domestic space, Nolan photographed her seven children and aspects of their life as a large, boisterous family. Nolan recounts that over time, her children eventually forgot she was documenting their every move, nap, and relationship. Nolan, steeped in the history of photography, draws on street photography with her candid and organic approach.

This exhibition marks the artist’s first solo exhibition at a museum.

Nolan attended Syracuse University during the 1960s and completed her BFA at Florida International University in 1990 and her MFA in 2001. She received the adjunct faculty award of the year in 2019 from FIU. She lives in Hollywood, Florida.