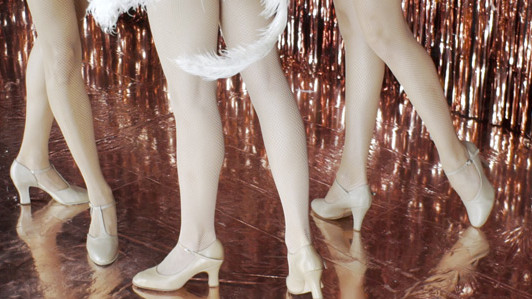 This is the first major survey of the work of the London-based artists Revital Cohen and Tuur Van Balen, an artist duo that considers production processes as cultural, personal and political practices.

Since 2008, Cohen and Van Balen have produced works in Chinese factories, a Japanese fish laboratory, a horse hospital and a Coltan mine in the Democratic Republic of Congo. Within these contexts, they have created video, sculpture, performances and processes that aim to reflect on these situations.

The exhibition assembles a selection of works including The Immortal (2012), an installation composed of inter-connected life support machines; Sterile (2014), a goldfish born without reproductive organs that was created by a Japanese biologist; Heart Lines (2016), a collection of prints and sculptures derived from X-ray images of taxidermy animals from the Africa Museum in Tervuren in Belgium, and the recent video The Odds (part 1) which weaves together anaesthetized race horses that have collapsed on ketamine in a paddock, showgirls from a casino in Macau and the singer Steve Ignorant from the anarcho-punk band Crass performing in a bingo hall. 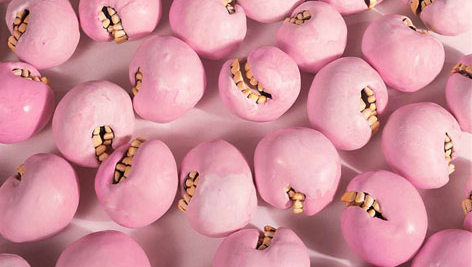 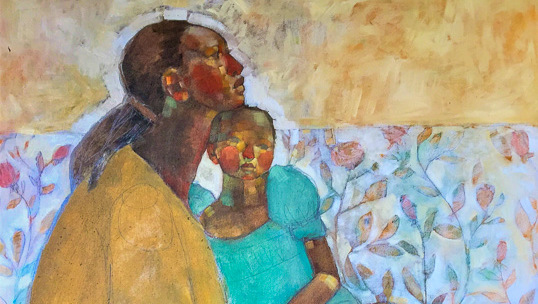