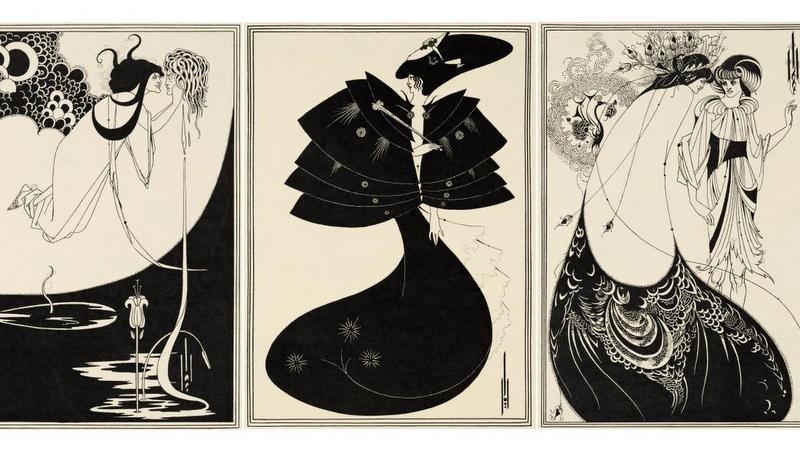 This online tour provides insight into the artist's brief but astonishing career. Although he died tragically young at the age of just 25, Beardsley's strange, sinuous black-and-white images have continued to shock and delight for over a century. Bringing together 200 spectacular works – the largest grouping of his original drawings in over 50 years – viewers will be able to see his unrivalled skill as a draughtsman in exquisite detail. The video joins further exhibition-related content available on Tate's website, including an illustrated exhibition guide and a short film in which historian Stephen Calloway and drag performer Holly James Johnston discuss Beardsley, drag, gender and the joy of being a dandy.