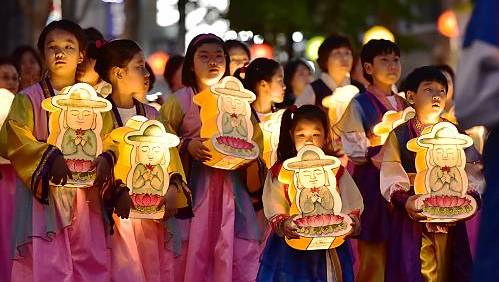 The Intergovernmental Committee for the Safeguarding of the Intangible Cultural Heritage at UNESCO inscribed on Friday 32 traditions on its lists, with three elements in need of urgent preservation measures.

The decisions are part of the 15th meeting of the mechanism of the UNESCO Convention for Safeguarding of the Intangible Cultural Heritage, a treaty in force since 2006 and ratified by 178 countries, an online forum taking place from December 14 to 19 chaired by Jamaican Minister of Culture, Genre Entertainment and Sports, Olivia Grange.

The new inscriptions in the urgent safeguarding list of intangible cultural heritage belong to Colombia, Egypt and Namibia.

In the case of Colombia, this is the traditional knowledge and techniques associated with Pasto Varnish mopa-mopa of Putumayo and Nariño, while in Egypt, handmade weaving in Upper Egypt (Sa'eed) is a complex process requiring intricate craftsmanship, and in Namibia, the Aixan/Gana/Ob#ANS TSI //Khasigu ancestral musical sound, knowledge and skills relates to the specific traditional music of the Nama people.'

For the first time this year, Finland, Malta, Paraguay and Singapore had inscriptions on UNESCO's Intangible Cultural Heritage Lists that include living practices and expressions inherited from generation to generation, such as oral traditions, performing arts, social customs, rituals, festive events, knowledge and practices related to nature and the universe, knowledge and techniques from a total of 131 nations.

The 15th meeting of the mechanism of the Convention for the Safeguarding of the Intangible Cultural Heritage prioritized the transnational files, with 14 inscriptions testifying to the ability of intangible cultural heritage to bring people together and promote international cooperation.