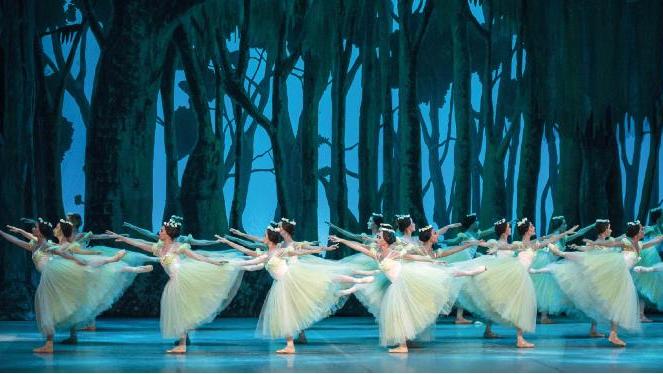 The National Ballet of Cuba (BNC) celebrates on Sunday the centennial of Alicia Alonso's birth with a tribute gala in which the BNC will share the scene with other great Cuban dance companies.

The event, to be held at the Gran Teatro de La Habana Alicia Alonso, will begin with excerpts from Giselle's second act and will continue with scenes from another classic, Carmen, choreographed by Alberto Alonso.

The season's novelty will be given by the world premiere of Unto The End, We Meet, choreography by the US Kyle Abraham, who traveled especially to Havana to mount it on music by Arvo Pärt.

In addition, the BNC will perform the pas de deux from the third act of Don Quixote and Theme and Variations by George Balanchine, with a score by Piotr Ilyich Tchaikovsky.

In this performance, the Malpaso company will premiere 'Nana para un Insomnio' (Lullaby for Insomnia), a choreography by Daile Carrazana, with music by Jordi Sabate on the original by Bola de Nieve.

With three galas shared by several dance companies in the country, the BNC proposed to celebrate the 100th birth anniversary of Alonso, one of its main founders and an inspiration to generations of artists in the country and abroad.