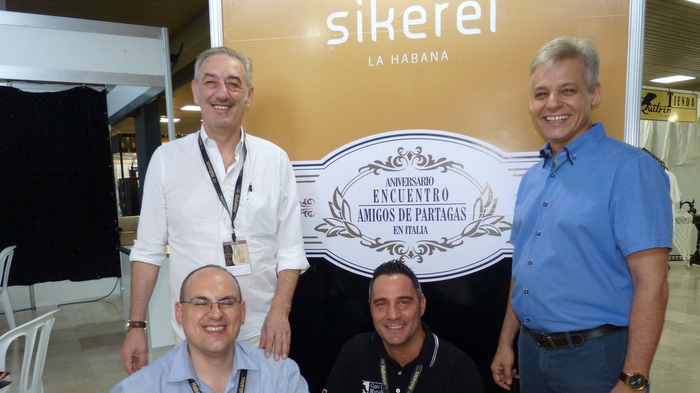 Francesco Minetti, President of the Cigar Club Association and Cigar Club Matelica Don Alejandro Robaina, an organization that represents the Encuentro Amigos de Partagás Club in Italy, gives an exclusive interview to Arte por Excelencias in the framework of the XXI Habanos Festival, SA, where he participates with the project Sikerei Art Gallery, directed by Angel Augusto Miranda Battle.

"Cigar Club Association is an association that brings together the majority of tobacco smoking clubs in Italy and more than one hundred countries, among which are: Slovenia, Greece, Turkey, France, Spain, United States, Nicaragua, Australia, New Zealand ... This year we plan to have a big party from July 3 to July 7, 2019 in the city of Matelica to celebrate the XIV Encuentro Amigos de Partagás in Italy, considered the second most important international event in Havana.

For this we will carry out technical activities, seminars and a daily dinner during the four days of the event: the first day we will offer a welcome cocktail and concert; the second, a peasant party, where an Italian and a Cuban chef will participate; the third, Friday, we will have a great party called La Gozadera, where we will have the privilege of having the performance of Haila María Mompié accompanied by 19 musicians of the Banda Gigante of RTV Comercial and on Saturday the world launch of the 30th Limited Edition will take place of the brand Montecristo called Supremo, accompanied by tastings and pairings between Vitage tobacco and Cuban rums.

This project that emerged 14 years ago with a small one-day party in Matelica as a collaboration of the Encuentro Amigos de Partagás that takes place every November in Havana, today brings together more than 5 thousand people who travel from the 5 continents to Italy to participate in an event that goes beyond the festive, because it offers theoretical and technical sizes that are very useful for tobacco lovers.

This year we will have two days to learn to twist tobacco that will feature the participation of the best cigar rollers in Cuba: Cueto, La China, Juanita and Yolanda. We will enjoy two emblematic humidors commemorating the 10th anniversary of the Encuentro Amigos de Partagás 2015. We will enjoy a unique and memorable duel between Cueto with his Tobacco Egg and La China, who will present La Flor de Leopoldina, a cigar with a very special configuration. Finally, we will carry out an extra-sensory tasting, through a virtual trip to Havana.

And it is that the city of Matelica in those days, by bringing a bit of Cuba to Italy is transformed, for example: on Friday it will be decorated as a typical neighborhood of Havana with Cuban flags, there will be a party from 10 at night until 3:00 am, where they will play several musical groups and will exhibit typical Cuban products and crafts. In addition, in this edition it will be a great honor for us to produce jars dedicated to the 100 years of Don Alejandro Robaina and to promote the new products of Sikerei Art Gallery. "- concludes Francesco Minetti, Hombre Habano 2017.

On the cover: Francesco Minetti, President of Cigar Club Association and his collaborators Di Nunzio Nicola and Maurizio Sorbellini, together with Angel Miranda, representative of Sikerei Art Gallery at Habanos 2019 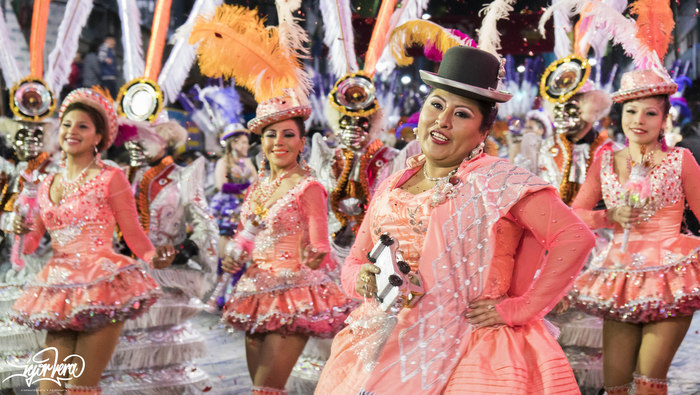