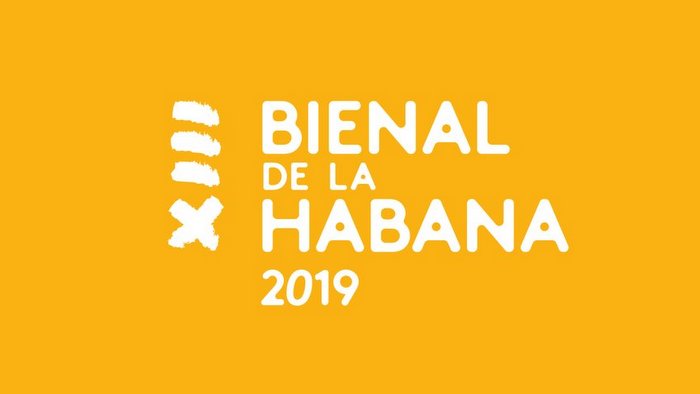 13 Biennial of Havana and its construction of the possible

The Havana Biennial in its thirteenth edition will be held from April 12 to May 12 of this year under the title The construction of the possible, in multiple venues of the Cuban capital and for the first time in the Matanzas provinces, Camagüey, Cienfuegos and Pinar del Río.

The artistic hierarchy achieved by the Biennial of Havana, which is now celebrated in the context of the 35th anniversary of the founding of the Wifredo Lam Center, the main manager of the same, can be seen in the response that every year the artists of the world give to the call for this event that intentionally pursues since its inception, make visible the art of the global South and other regions of the world not always recognized in the traditional circuits of art, and promote international knowledge of the production of contemporary Cuban plastic arts.

In this edition will participate more than 300 artists from 52 countries of Central America and the Caribbean, South America, North America, Africa, the Middle East, Europe, Asia and Oceania, which will exchange from their aesthetic proposals and common and different knowledge, which will once again provide a vast wealth of looks to the visual arts that are currently produced throughout the world.

Participation in the curatorial group of nine Cuban artists who hold the National Prize for Plastic Arts, namely, Manuel Mendive, Roberto Fabelo, Pedro Pablo Oliva, Jose Villa Soberon, René Francisco Rodríguez, Eduardo Ponjuán, Pedro de Oraá, José Manuel Fors and José A. Toirac, prestige, without doubts, this event that has emphasized since its first edition the convergence between emerging art, younger art, their views, conceptions and ways of doing with the production of the creators consecrated in the universe of the visual arts.

The central thematic axis of the event The construction of the possible, pursues, as its organizers have said, to dignify the coexistence among human beings; the rescue of forms of community life; the struggle for the preservation of memory and the validation of other knowledge systems, as well as the search for greater correspondences between creation and life practices; or of points of convergence, nodes and networks that propose spaces for future models of understanding and solidarity among human beings.

The venues in Havana of the 13 Havana Biennial will be the Wifredo Lam Center, the National Museum of Fine Arts, the Visual Arts Development Center, the Cuba Photo Library, the Gran Teatro de La Habana Alicia Alonso, the University of the Arts (ISA), the National Library of Cuba José Martí, the Villa Manuela Gallery of the UNEAC, the Cuba Pavilion, the Chullima Workshop, several of the institutions of the Office of the Historian of the City and the Malecón Habanero, with the third edition of the popular project Detrás del Muro, by the Cuban artist Juan Delgado.

In addition, the collateral samples will also offer the public moments of interaction with the creators and their works, in spaces such as the San Alejandro National Academy of Fine Arts, the House of the Americas and the René Portocarrero Graphic and Serigraphic Workshops, between others.

The Biennial of Havana, with an obvious intention in its social component, is a legitimated event that has gained an important place in the world of visual arts from the defense, from its foundational actions, of the artistic production that is generated in the global South and its counterhegemonic proposals.