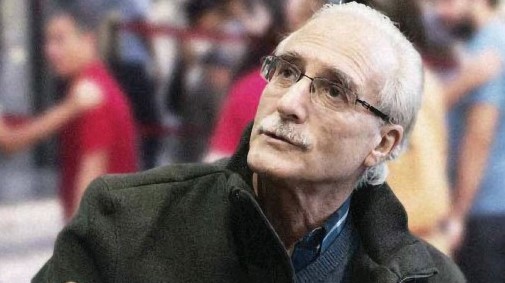 The Caribbean is a concept that can be abstract or concrete. Geographically, we already know where it is located, but, from the abstract point of view, we would say that the Caribbean is a feeling, a cultural expression and of any other nature that we can find throughout Latin America.

The Caribbean has undoubtedly a very close relationship with a migration, which occurred in our countries in a certain historical era, of blacks coming from Africa. That is where the different regions are linked with cultures and ways of seeing the world.

Montevideo was the port of access of the blacks for all entries to the Viceroyalty of the Rio de La Plata, for the Kingdom of Spain, because the entire Atlantic coast was dominated by the Portuguese, who were enemies of the Spaniards. There the Spanish navy was established and the blacks entered Buenos Aires, Lima and the whole area of the Viceroyalty of Peru.

The result was a great tangible heritage in Montevideo from the black immigrants and also a black spirituality that is present today in forms such as the candombe, our most representative music, and the tango, which precisely comes from African music. So, there we have the first connection between the Caribbean itself and the abstract Caribbean, spiritually conceived. 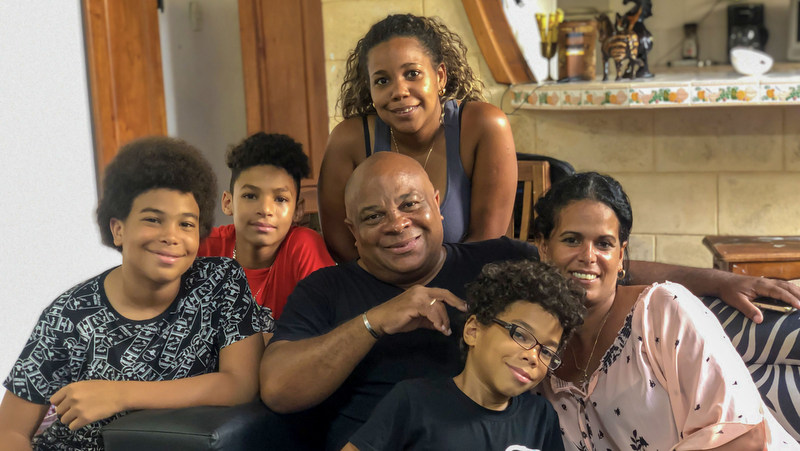 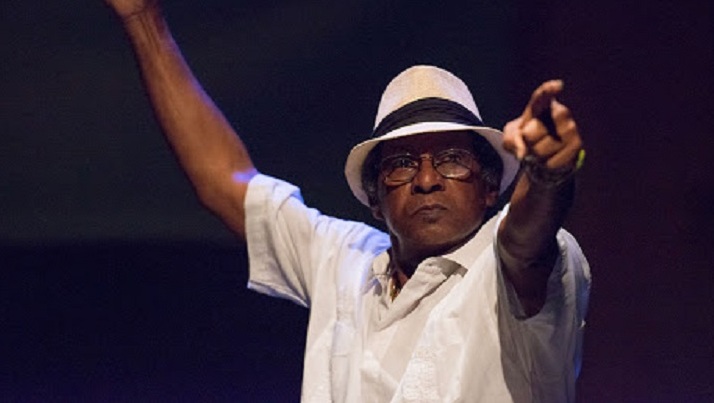 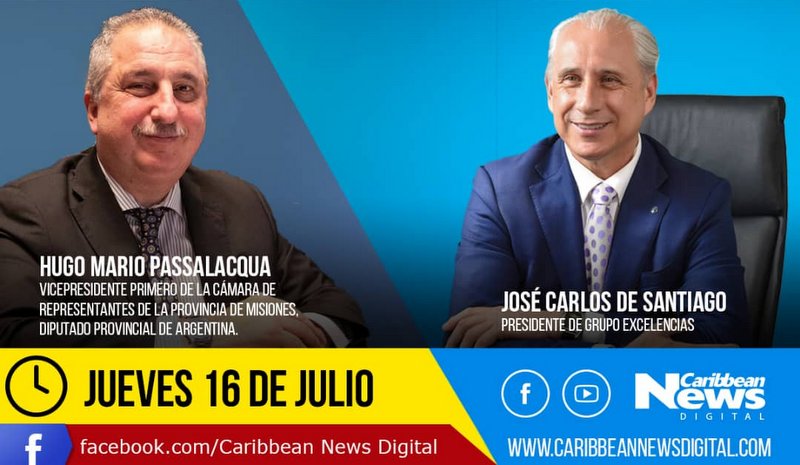