Nominations for the Excelencias Awards will be accepted through February 24, 2021 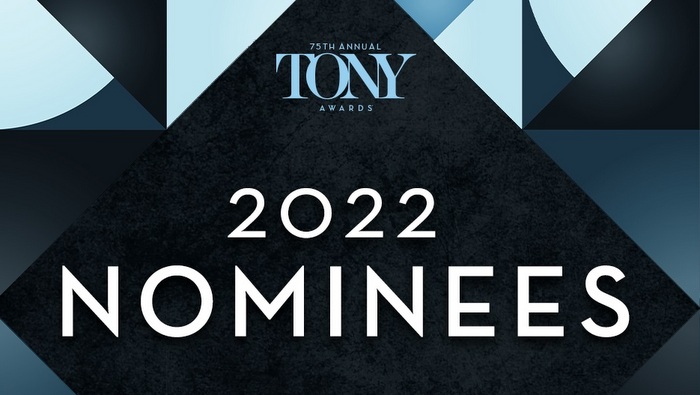 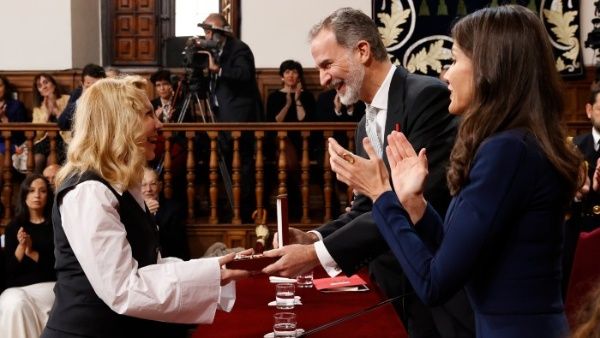