Alberto Lescay began his studies in the Academy of Painting, Sculpture, Architecture and Graphic Repin in the ancient city of Leningrad in 1973; among his personal belongings was a red notebook given to gather the memories of the National Meeting of Art Schools, given by the Union of Young Communists (UJC).

On September 28th, he begins using this writing-book as a journal to write his experiences as a foreign student; he ends his notes on November 4th , 1978. After forty years this journal is preserved in his home studio in Manduley Avenue in Santiago de Cuba.

When I read it for the first time, it seemed impossible, the notes were blurred by the time, which began in Spanish and they were transforming to the extent that was related to the Russian language in a very small and barely legible handwriting. He himself is surprised about that excess; more than coherent ideas they seem miniature drawings that make them more interesting.

He felt in his features that a little confussion about the unknown lived in the breath of the artist, who was trying to challenge the attack and I proposed a way of translation, to try to decode a system of symbols of deeper meanings. It would be inexcusable to stay as spectator, engaged in a study on arts and vocational training of Alberto Lescay.

I will not detail the various resources I used to transcribe these Notebook, which in this case are customary. Yes, because it really is not a diary, the first two years, I mean four semesters are consistently reported; then there empty spots which have to do with its own practice, but the six years of study in the former Union Republics Soviet Socialist Republics (USSR)are somehow collected.

We find sketches and ideas of amazing sculptural projects according to the time and circumstance, a little idyllic, which will move us to the truth of Alberto Lescay, who is a monumental man as his sculptures. When you read these stories, you will not have doubts: We are facing a great, fearless, sensible and not at all static artist.

Thanks to these notes, where he describes the main events of that time, we have access to an information that evaluates the analytical and ethical depths discussed by the artist. They were years of apparent splendor of socialism in Eastern Europe, paradigm of the young Cuban Revolution.

Here are his fears and anxieties, a constant concern, a challenging spirit of creation and testing against study programs of a rigorous Academy, where the realistic education was the highest expression. His way of thinking about different cultures at that time, that I am not exaggerating at all when I say that is ahead of him, his humanism and ideology, love for his country and loved ones.

The influence by the environment into which he was adapting and would become part of him, a true odyssey. His own contradictions in a constant aesthetic evolution and even existential. The way of thinking of a legitimate artist, his rating was OTRNYHO (Excellent), the highest obtained by a foreign student in his graduation as Master of Arts, (1973-1979). Lescay, like Achilles when abandoned his anger before the death of a friend, won the battle of creation when he discovered in art the highest truths.

What we now present to the reader, is part of the unpublished text, "Las luces: Lescay" which collects a decade of work research of the person undersigned, about the life and work of this author; considered in the complex world of theory and art criticism an exponent our plastic reason. In the last fourty years, his creation truly belongs to the vanguard of Cuban art, aesthetic manifesto that establishes a speech where formal and conceptual arranges with genuine values of our cultural identity. Lescay allows through his artistic production, to place the look on defense National sovereignty.

Essentially aimed to Cuban young artists , those who with talent and commitment continue to advocate through their most authentic artistic production of the national culture, may this Notebook serve as sap and wind for their future. 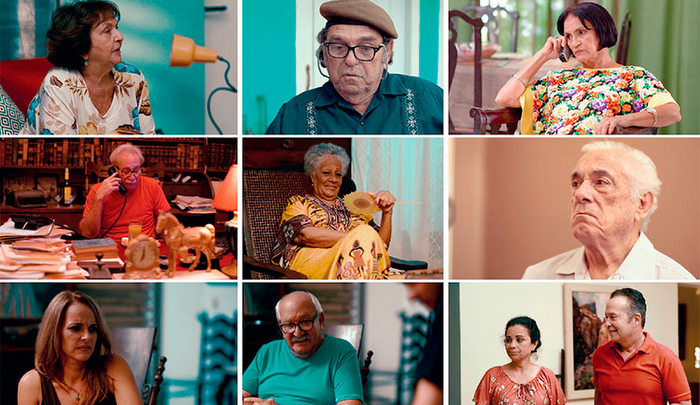 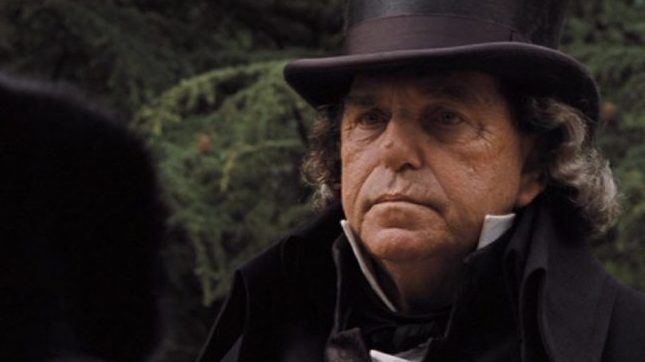 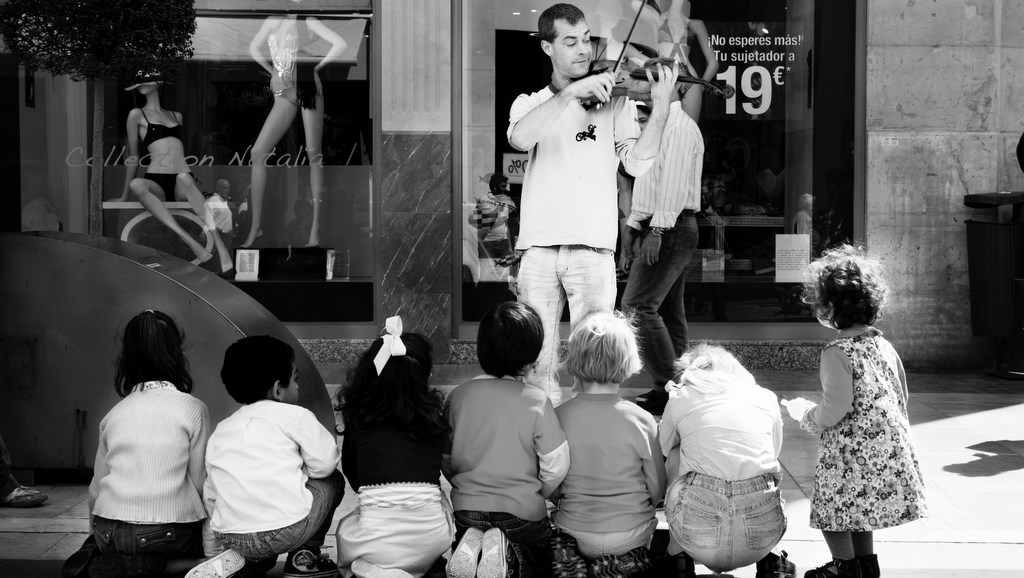