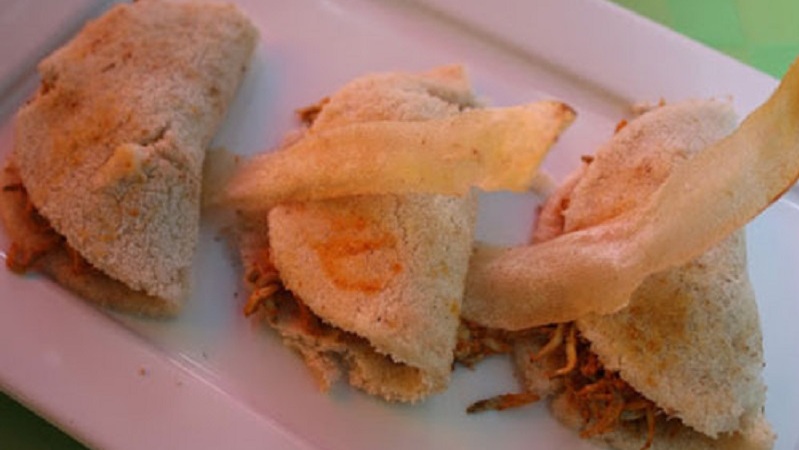 Bayamo is an ingenious city, rich in inventive tradition and a pioneer in various aspects of cultural life. It was the Bayamo people the first to set up shipyards, have dance professors, play chess in the New World and print a pro-independence and gastronomic newspaper. The creative fertility of the Bayamés, probably stirred by need, led them to compose the first romantic song of Cuba, and the national anthems of Cuba and Guatemala. If this were not enough, they exude inventiveness, in addition, in the kitchen. Dishes such as the “matahambre”, the “rosca blanda”, the “suspiros”, the “bollo prieto” and the “basoco”, just to name a few examples, more than prove that the Creole ingenuity of the Bayamés comes from birth.

That's right, the kitchen as a source of pride, as an element of identity that until today distinguishes and defines us. All that richness of unique, original dishes, of rare names, not always visible to the visitor. That is why for more than eight years and with the declared commitment to safeguard these original delights, Bayamo organizes the most important gastronomic festival in the eastern region of the country, whose name has evolved until it became "Ambigú Bayamés".