Rolling with Art. The Mini of The Italian Job

Among the many movies of theft, The Italian Job II (2003), is a very good remake of the popular The Italian Job of 1969. This of 2003 can be cataloged as 'a good film where thieves carry the full weight of the plot’. However, if we analyze it thoroughly, although it is still a movie whose plot is a theft of gold bullion, the main objective of the subject is changed to become a revenge.

Revenge carried out by thieves (with reinforcement) against one of the members of the gang, traitor, who murders the boss while stealing in booty and tries to liquidate the rest of the gang. And while the beginning of the film is the assault on a Venetian palace to rob it and take gold bullion (executed brilliantly), the rest of the film story (three quarters of the film) is dedicated to plan and execute revenge. 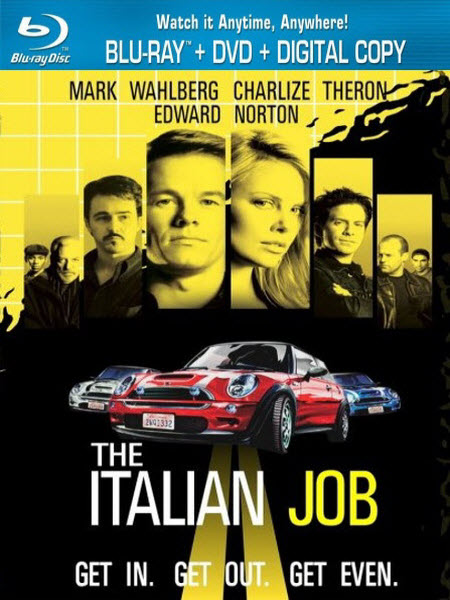 With a well-structured script by Troy Kennedy-Martin, Donna Powers and Wayne Powers, the scenes are nuanced to give dynamism to the story. It is directed by Felix Gary Gray who, without special effects, conjugates everything in a way that they link the drama, the adventure and the action in a straight line, loading in the performance the weight of the plot in each moment.

But the 'touch' to this film of sober action and excellently bill, is given by the Mini cars in a series of wonderful scenes that became an icon of the History of Cinema. Believe it or not 'coincidentally' the premiere of the film with the designation of the Mini as "Car of the Year", in the United States, that same 2003. 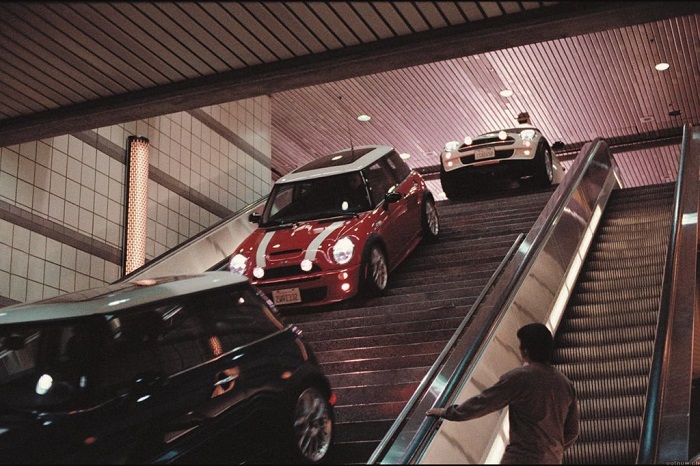 For the film, which has important scenes in the masterful escape in the Mini by the city of Los Angeles, had to use 32 cars with the same decoration, including 3 built especially for the film (these with electric propulsion), as the authorities they allowed to introduce in the Metro, one of the routes chosen for the flight, vehicles with combustion engines.

The Mini is a small car of the segment "A" that produced the British Motor Company between 1959 and 2000. It was designed by Sir Alec Issigonis and was an icon of the 60s, with John Lennon and Steve McQueen at the wheel. In an international survey to determine the most influential cars of the twentieth century, the Mini took second place behind the Ford T. For the year 2001 it was replaced by the New Mini, which is currently part of the German BMW automobile consortium.

No one doubts that the three Mini of the film The Italian Job, played their leading role with Charlize Theron (Stella), Mark Wahlberg (Charlie) and Edward Norton (Steve), among others.