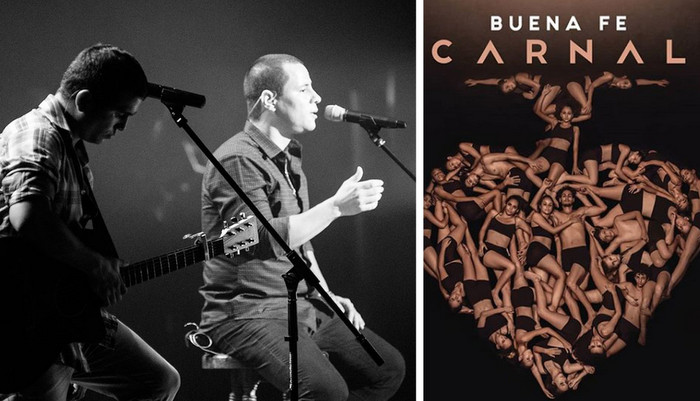 The “Buena Fe” duo, with the “Egrem” catalog, may be labeled as an unquestionable event in the Cuban cultural scene of the last twenty years.

Since their appearance in the musical scene at the turn of the century, their credentials heralded that the two young men, who had just arrived in the Cuban capital with guitar and substantial texts in hand, would make their musical revolution at all costs. With polysemic texts and pregnant music, they have captivated generations of Cubans and foreigners who follow them tirelessly.

Egrem, with the celebration of the twentieth anniversary of Buena Fe, reaffirms its institutional position of endorsing this group of excellence that in its own right has earned the preference and admiration of the Cuban people.