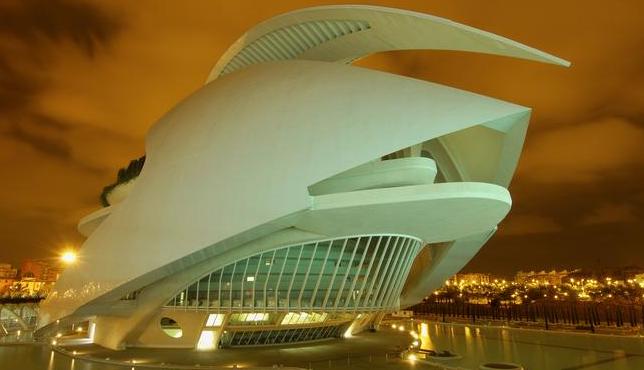 Valencia, the world capital of design 2022

For many connoisseurs of the subject, it was surprising that Barcelona, the undisputed reference of design in the Iberian Peninsula, did not reach the naming, but the question has already been clarified: this time the Catalan capital did not opt for it, thus ruling out futile debates and controversies.  Futurologists have foreseen the attendance of up to fifty thousand professionals, including graphic, product, interior and fashion designers, architects, illustrators and advertisers, who will make their work visible and the talent of a group bestowed with six national awards.

It has been a more cohesive collective than in other autonomous regions, as evidenced by this successful and powerful candidacy, with a program articulated around the Mediterranean view on design, "conceived as a transversal activity that seeks to improve people's lives."

The planned budget, of around ten million euros, contributed by the private initiative in fifty-five percent and by institutions such as the City Council of Valencia and the Generalitat, will allow to carry out a program that also has other core themes, such as sustainability and climate change.

Previous publication The itinerary of a film buff Next publication A Cuban music showman: Wil Campa