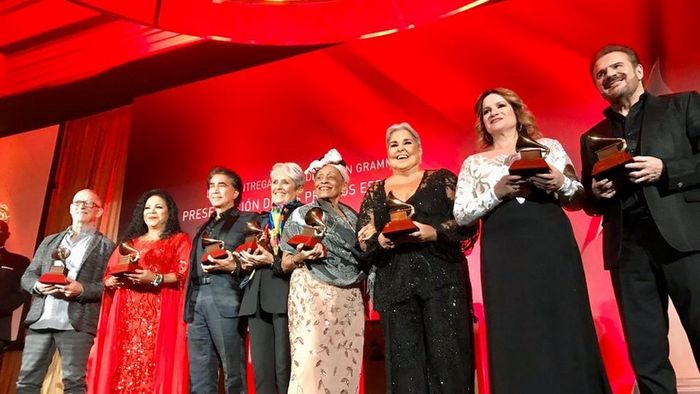 Granted the Awards for Musical Excellence in Latin Grammy

The twentieth edition of the Latin Grammy had its necessary preamble with the delivery of the Awards for Musical Excellence, an award granted by the Board of Directors of The Latin Recording Academy to artists who have made creative contributions of exceptional artistic importance.

The Cuban Omara Portuondo took the opportunity to express her gratitude and love to her homeland: “I receive it in the name of Cuba. I bring in my heart and in my throat the infinite memory of the members of the D’ Aida Quartet, of my companions of the feeling and of the Buena Vista Social Club, Aida Diestro, Elena Burque, Moraima Secada, Haydée Portuondo, César Portillo, José Antonio Méndez, Ibrahim Ferrer, Compay Segundo, Rubén González and so many others that it hurts to name, are with me here receiving this award. ”

For its part, the Peruvian Eva Ayllón, with a career of almost 50 years, said: “This award means a lot to me. When I heard about this honor they gave me, I gave it directly to my country. Because it is my country to which it belongs " and thanked all the artists who, since the 1950s, gave their all to continue with tradition and folklore.

In September 2000, the Latin Recording Academy launched the first edition of the Latin Grammy Awards to honor outstanding artists, producers and personalities of the music industry in Spanish and Portuguese. In turn, the Award for Musical Excellence was awarded for the first time in 2014.

The 2019 edition of the Latin Grammy celebrates its 20 years with a gala on Thursday, November 14 in Las Vegas in which Ricky Martin, Alejandro Sanz, Rosalía, Anitta, Camila Cabello, Juan Luis Guerra, Juanes, Aitana, will be protagonists, among others.

Previous publication Art at the gates of Wonder City Next publication Peter Hubler: "I feel very proud to exhibit in Havana" 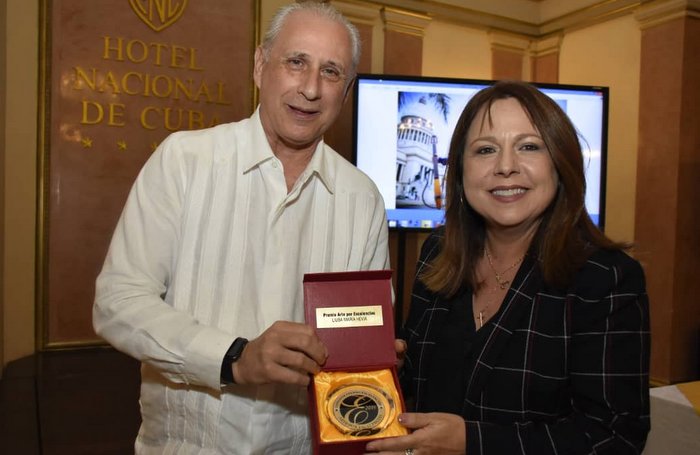 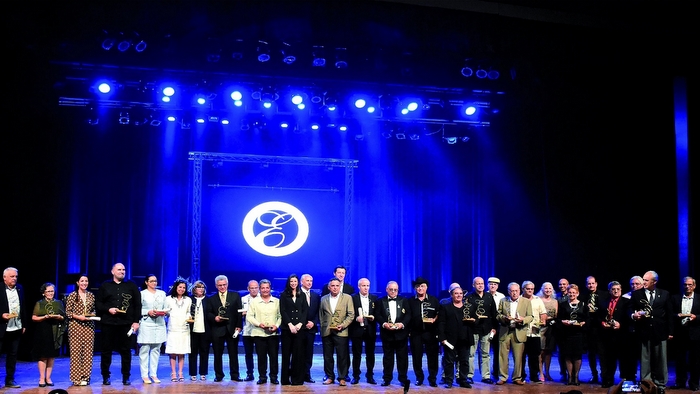 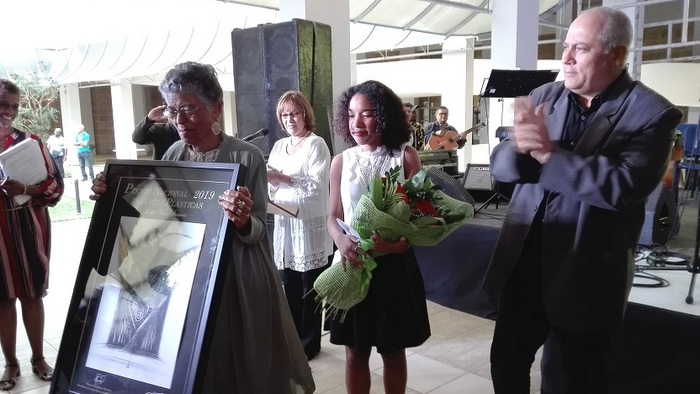 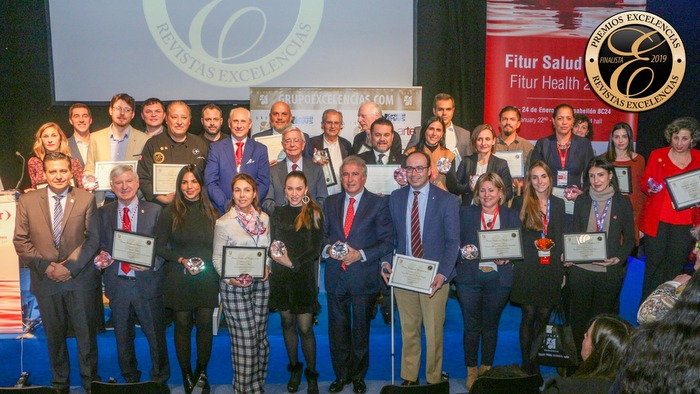 The XV edition of the Excelencias Awards already has its winners