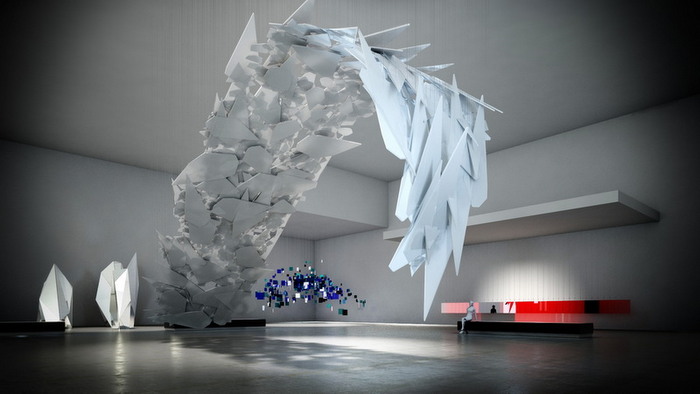 The restlessness of an instant

A wave appears in space, as if moved by bad weather, rushed over the spectator, who fearlessly prepares to go through it. Thus begins the game, with the allusion to that decisive moment that Henri Cartier-Bresson emphasized so much, with the idea of catching a dream.

Rachel Valdés' Wave grows like a drawing in the air, in the space where it stands as a piece that connotes by its own dynamism. And although it is a quotation, if you will, from the famous Great Wave of Kanagawa, by Katsushika Hokusai, its multiple facets of white polycarbonate, suspended by very fine copper wires, mark the rupture in opposition to the unity it encloses. It is a network of pieces under a steel structure that dialogues with the viewer from a dominant position, as is the force of nature in life. 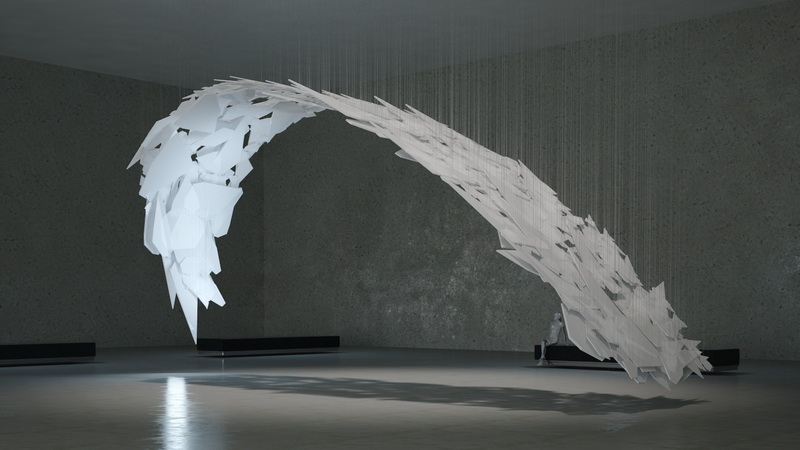 Rachel has no fear of mimicking when she is in a completely different position. Not only in the formal but in the idea that moves under the effectiveness of this piece. It is not a work to be perceived coldly, without first committing to go through it and feel it from within because, unlike previous pieces, The Wave captures that moment that makes it magnificent, which conveys an appearance of freezing through the use of materials. But it also stands out, by its movement, from other incursions made by the artist. Perhaps, with this one, she seeks to establish a new type of visual relationship and interactivity with the public, of oscillation frozen in time, in order to return to Bresson: "it is a question, then, of putting the head, the eye and the heart in the same moment in which the climax of an action takes place". 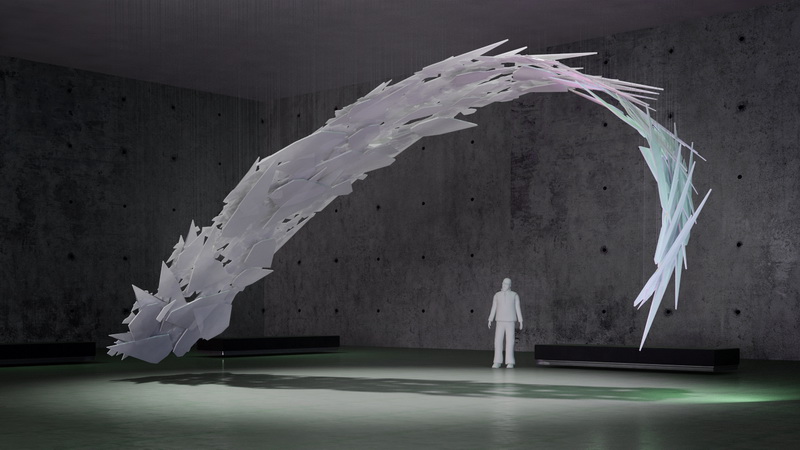 Its effectiveness provokes a restlessness, an uneasiness not suitable for those fearful of a monumental work; its dimension impresses: eight meters wide by four high. I now remember Richard Serra's Tilted Arc and Snake, so close to this piece. In both, the philosophy of minimalism intermingled with Land art and the possibility or similarity with others by Zaha Hadid. Like them, Rachel Valdés designs her works as a great illustration, because her inspiration comes from the effectiveness of the suprematism of form and color, together with the restless and dynamic use of space, which make her an extremely singular artist because, far from overwhelming, the measures of her sculptures incite the viewer to forget his passive role and force him to touch them and walk between them. 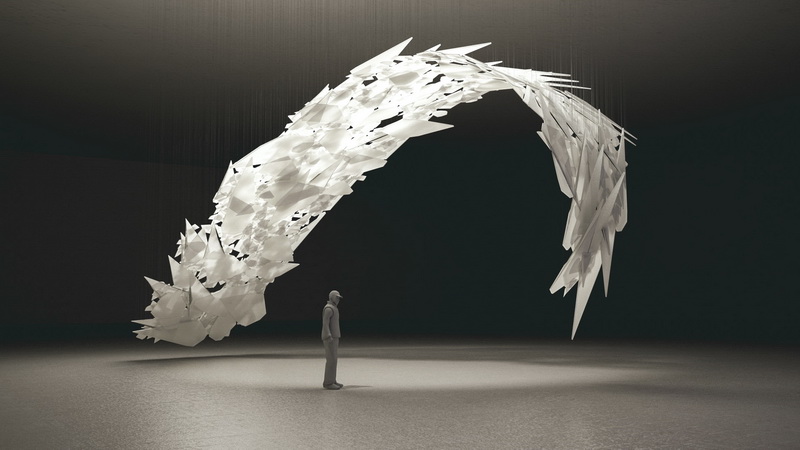 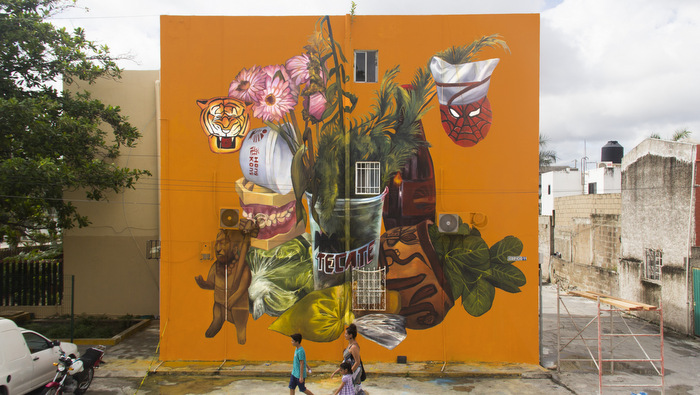 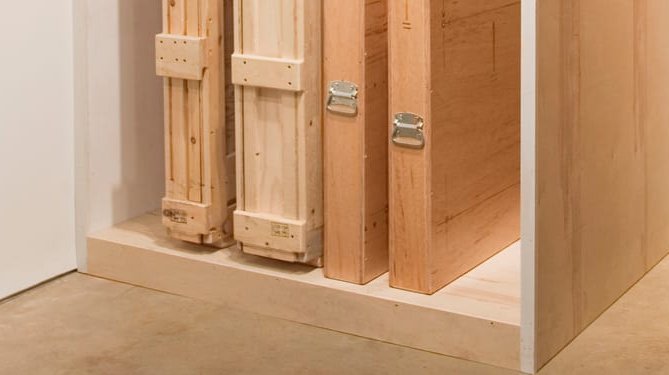 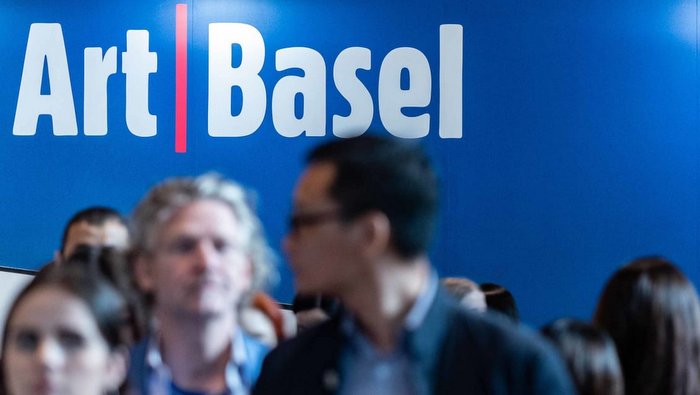