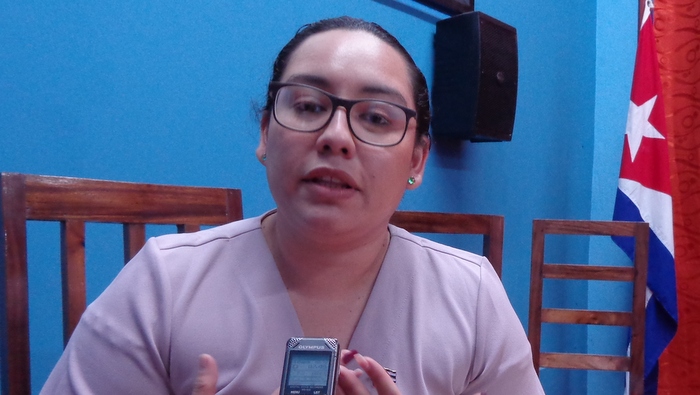 To the 40th anniversary of the Caribbean Festival and the four decades of the Siboney Studios of Egrem, the 20th issue of the Fire Festival will be dedicated, which will take place in Santiago de Cuba in July of next year.

Raulicer García Hierrezuelo, Director of Culture in this city and president of the Organizing Committee of the Caribbean Festival, explained that in the 2020 edition Belize will also be received as the guest of honor. "Belize unites cultural gastronomy, the Spanish language, which is their third most important language and for that we are very pleased to receive them every year and we hope to share many joys with their artists next year".

For her part, Ms. Shantal Marín, head of business at the Embassy of Belize in Cuba, said that despite being one of the smallest countries in the Caribbean, culturally it is a very diverse town. "We have for example the Mayans and the Garífona part, which represents the African of Belize that brings us a little more rhythm, making us more creative in the musical, as is the case of Punta, one of our most outstanding genres. We will try to make a fusion between this and the Cuban Son and I am sure it will be very interesting, because we have seen it this time with the Conga and the Candombe (Laughter) ".

From the intention of including a culinary journey dedicated to Caribbean culinary traditions in the Caribbean Festival of 2020, Mrs. Marín highlighted that gastronomy is very important for her country and she gave as examples the varied use of coconut, banana and other foods "The Belizean government is very grateful for this invitation, a special opportunity to enhance our culture and our artists before the Cuban people. We are committed to continue contributing to the international enhancement of this Festival", he said.

Referring specifically to the academic field, the diplomat said that the Festival of Fire will bring to Cuba an important sample of historians, writers and poets.

For his part, Marcos Antonio Camping, Director of the Company of Recordings and Musical Editions in Santiago de Cuba (EGREM), thanked the dedication of the Caribbean Festival in its 2020 edition to the founding of the Siboney Studios of the Egrem. "This deepens our commitment to keep alive the foundational spirit of the study, whose essential idea was the musician Commander Juan Almeida Bosque to safeguard all the musical creation of the eastern region of Cuba. We are proud and we will promote the talent of our musicians, of the 10 groups represented by the Agency Son de Cuba ".

The Siboney Studios were founded on July 5, 1980 in Santiago de Cuba and they treasure a great variety of genres that go through traditional music, son, bolero, folk music, etc.

In the press conference, the Consul of the Oriental Republic of Uruguay, Mr. Felipe Machado, participated, who highlighted the effort made by many artists from his country to get to the Festival and participate in the great cultural exchange that takes place here. "Beyond the shows one of the most enriching things for our delegation are the exchanges that the Casa del Caribe coordinated with for example the Ballet Academy of Uruguay with the Ballet Santiago, our choirs with choirs of this city and this brings a lot of learning".

On the cover: Mrs. Shantal Marin. Business manager of the Embassy of Belize in Cuba 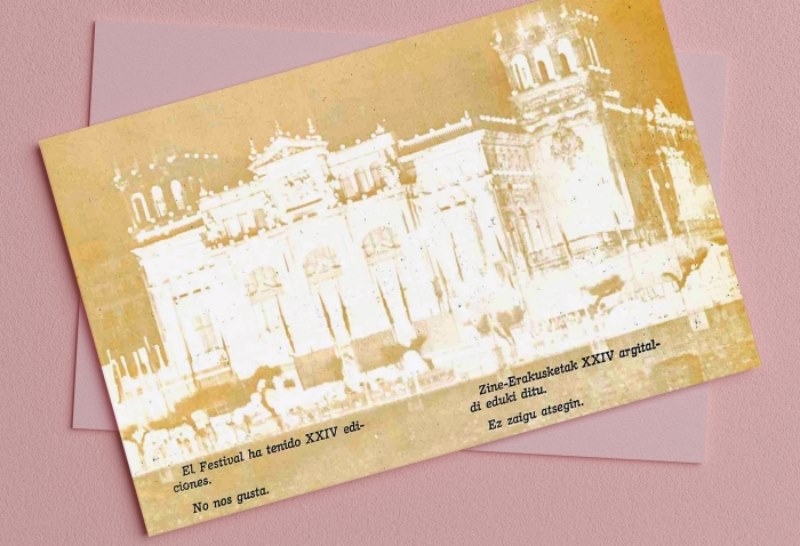 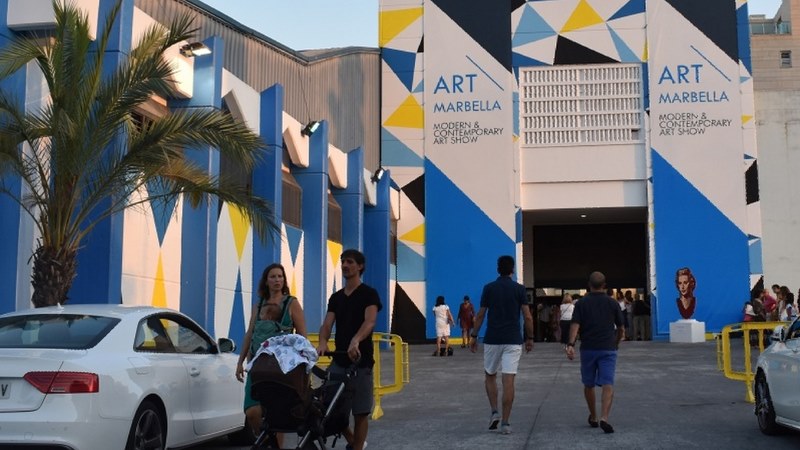