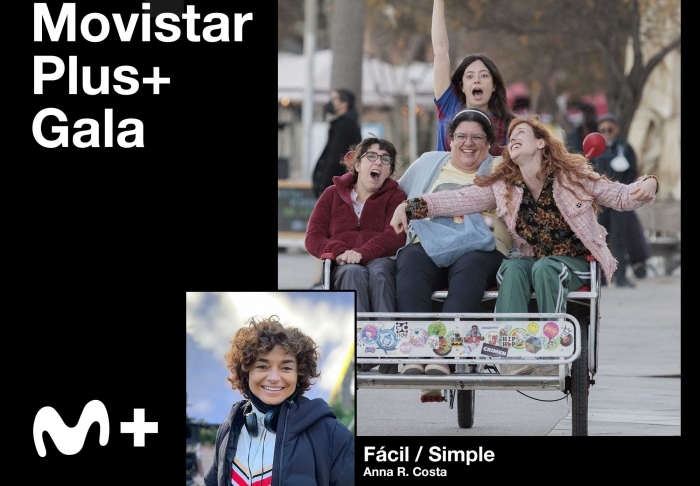 'Fácil', an original Movistar Plus+ series, to screen at San Sebastian Festival

Fácil, an original Movistar Plus+ series, in collaboration with Destrucción y Salvación, will screen at San Sebastian Festival's 70th edition, on September 20, at the Movistar Plus+ Gala in the Kursaal 2. The series, created by Anna R. Costa, produced by Sandra Hermida and starring Natalia de Molina, Anna Castillo, Anna Marchessi and Coria Castillo, will have its release on the platform in autumn.

Fácil, composed of five 30-minute episodes, is a series about four women with functional diversity who want to live together in a Barceloneta flat. The way they set about discovering their independence will clash with the norms they are expected to obey as they try to find out who they are in a world that has already decided for them.

This is Anna R. Costa's second work on Movistar Plus+ following the success of Arde Madrid, which also premiered at the San Sebastian Festival (Velodrome, 2018). The series is based on Cristina Morales' novel Lectura fácil, winner of the Herralde Prize and the National Narrative Prize.

Menart Fair in Brussels next February! 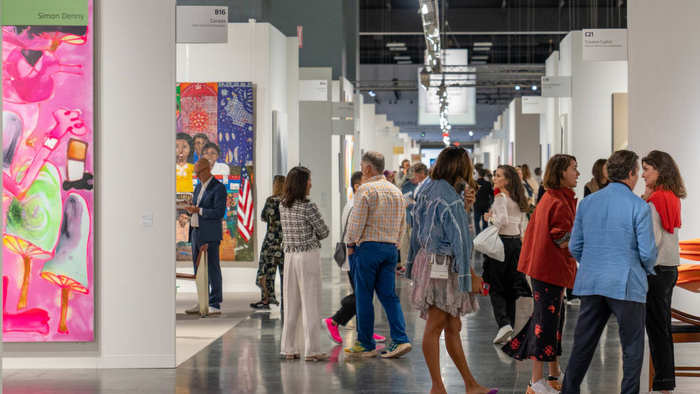 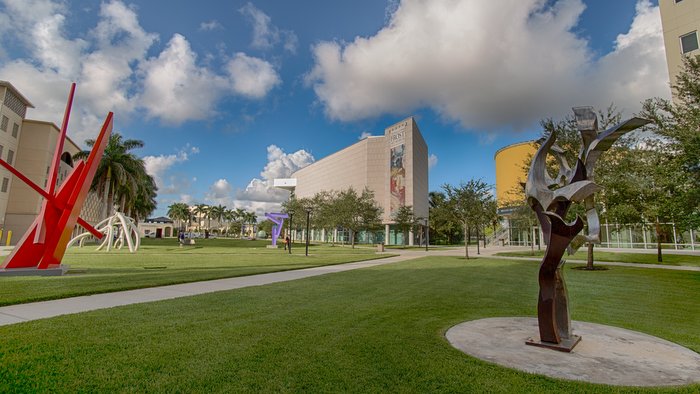